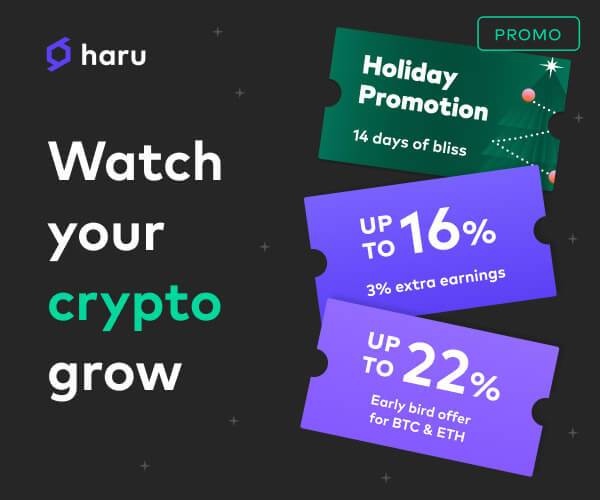 A top Armanino executive defended auditing work that his company performed for FTX.US during an interview published by the Financial Times on Dec. 23.

Armanino’s chief operating officer, Chris Carlberg, suggested that the company felt assured about its quality of services to the American branch of FTX.

“We definitely stand by the FTX US work. A few industry voices have said that we should have done a better job auditing internal controls, but we were never engaged to audit internal controls.”

Carlberg also distanced Armanino from FTX’s international business, noting that the company “never had a client relationship” with it or related companies.

He also confirmed that Armanino would stop providing financial statement audits and proof-of-reserve reports to crypto companies. That news was first revealed by unverified sources in a Forbes interview published last week.

However, Carlberg suggested that the company’s decision to stop providing services is due to market conditions. Previously, it was believed that Armanino would drop crypto clients due to the possibility of reputational risk. Armanino, along with Prager Metis, is facing a class action lawsuit from FTX customers.

Armanino is one of three auditing companies expected to stop providing services to crypto companies along with Mazars and BDO, based on reports around Dec. 17.