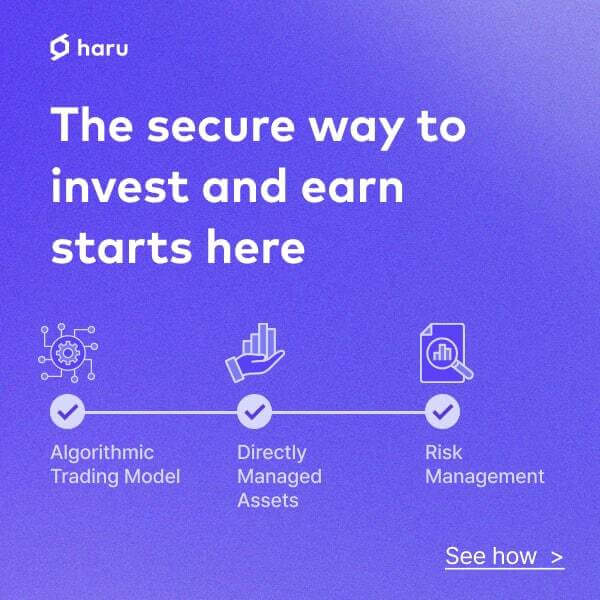 BitConnect victims will receive $17 million in restitution money, according to an announcement from the U.S. Department of Justice (DOJ) on Jan. 12.

That statement indicates that a federal court in San Diego, California has ordered said funds to be delivered to 800 individuals in 40 countries.

BitConnect was widely recognized as Ponzi scheme, both publicly and in legal proceedings. Its associates have been charged and found guilty of various allegations: BitConnect founder Satish Kumbhani was indicted in February 2022, while lead U.S. promoter Glenn Arcaro pled guilty in September 2021. Additionally, both were sued by the U.S. Securities and Exchange Commission in September 2021.

BitConnect was in operation between 2016 and 2018. The value of the project’s associated crypto token collapsed shortly after the project shut down.

Various jurisdictions including the U.K., Texas, and North Carolina took action to restrict Bitconnect’s operations at an early date. However, the project’s distributed structure and lack of central leadership meant that some developments around the project continued even after it formally shut down or became the target of regulators.

The nature of the situation also means that victims have had to wait years for compensation. In November 2021, the DOJ seized $56 million of cryptocurrency with the intention of selling it and providing restitution to victims. That $56 million of crypto funds would now be worth roughly $17 million due to market variations, though the DOJ has not stated precisely when it sold the seized crypto for cash.

In any case, the $17 million that is set to be returned to victims accounts for only part of BitConnect’s value, as it was seized from Arcaro personally. BitConnect itself obtained $2.4 billion from investors, according to a DOJ statement in early 2022.