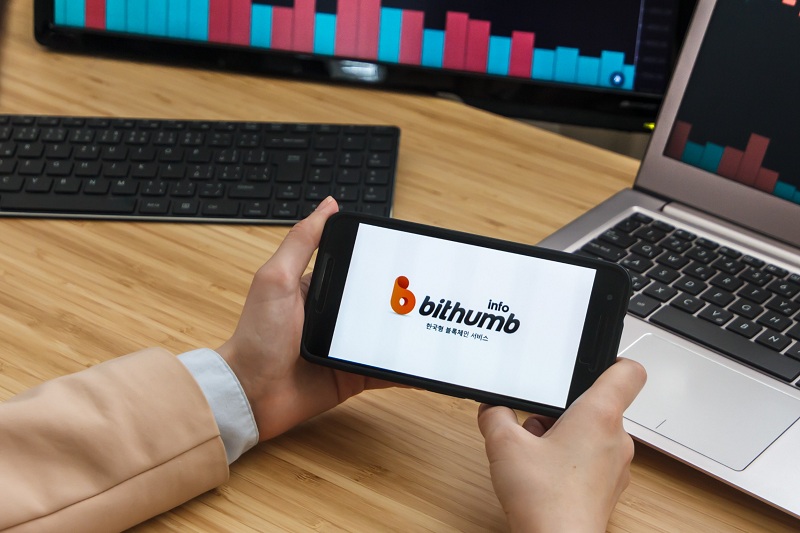 The local courts in South Korea have ordered that Bithumb is supposed to pay just about $200,000 for damages to 132 customers affected by a service outage on January 12, 2023.

On January 13, The South Korean Supreme Court ruled that Bithumb exchange should pay damages caused to customers after the 1.5-hour service outage. According to the Supreme Court, the exchange was to pay damages equivalent to $202,400 (251.4 million won). Customers are supposed to be paid as little as $6 to as much as $6,400.

According to the final ruling by the Supreme Court:

“The burden or the cost of technological failures should be shouldered by the service operator, not [the] service users who pay commission for the service.”

Initially, a district court had ruled against the customers before the matter was moved to the Supreme Court which overturned the earlier ruling and issued a final ruling on the matter.

Bithumb is the largest cryptocurrency exchange in operation in South Korea and the service outage was caused by a sudden surge in the average amount of orders per hour coupled with bottle-necked transaction flows.

Bithumb has also been under investigation for the sudden death of one of the largest shareholders following embezzlement claims. There is also a special tax investigation on the exchange after authorities suspected the exchange of possible tax evasion.

Bithumb headquarters were actually raided by the National Tax Service (NTS) on January 10.