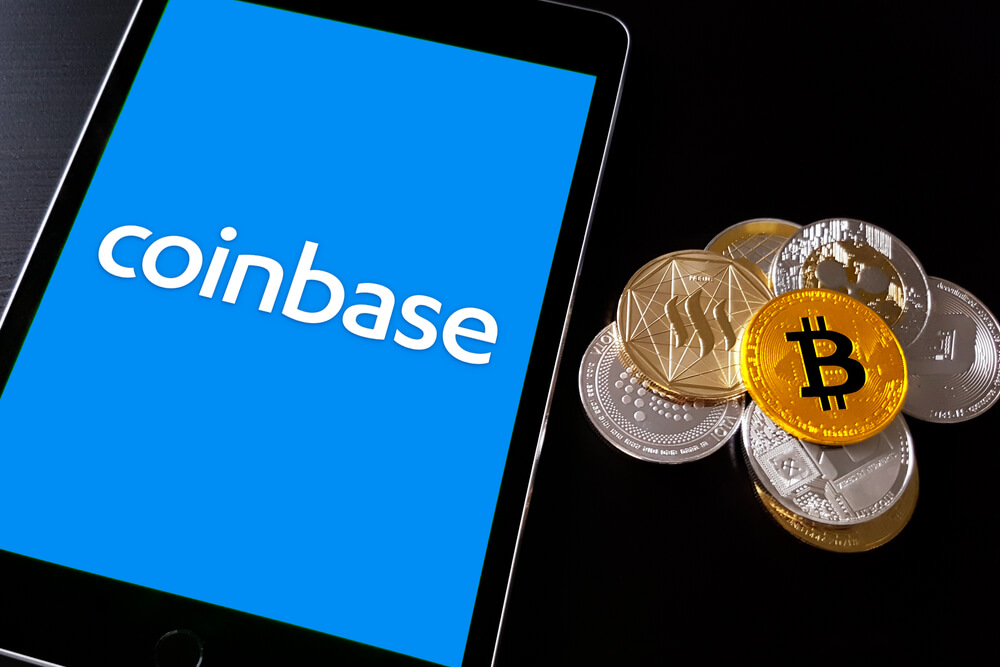 Despite several bullish predictions for 2023, Brian Armstrong – the CEO of Coinbase – believes it will be some time before the crypto space relieves itself of the drama caused by FTX, and he doesn’t think 2023 will offer the improvement over 2022 that so many analysts are either predicting or hoping for.

FTX will likely go down as one of the biggest blunders of the crypto world. Once considered one of the largest and most popular digital currency trading platforms in the world, FTX took only three years to rise to fruition, and its head executive – a young man named Sam Bankman-Fried – was lauded as a genius, a reputation he would only hold temporarily.

In mid-November, he complained on social media of a liquidity crunch, and said that the exchange was in desperate need of fast cash. However, things didn’t quite go according to plan. Initially, he sought the aid of Binance, his largest rival. The idea was that the big exchange would buy out the smaller one, thus giving it the support and money that it needed to stay afloat.

But Binance eventually backed away from the deal, claiming that the problems FTX was facing were far too big for it to handle. From there, the company had to file bankruptcy and SBF resigned from his post. This was to be the least of his problems as he would later be arrested in the Bahamas for allegedly tampering with people’s money. From there, he would be extradited to the United States, and he is currently awaiting his trial while living at his parents’ California home.

In a recent interview, Armstrong explained:

I think there could be a little more contagion from FTX, but my hope is that [everything moves] through the system in the next couple of months or quarters at most. After 18 months, people moved on and nobody asked me about it after that.

Many exchanges such as Armstrong’s Coinbase have been dealing with the aftermath of the FTX debacle. Coinbase has fallen into oblivion and its stock shares have plummeted from the near $300 unit prices they were enjoying when the company first went public in April of 2021.

It appears there are many exchanges out there that have fallen under a light of distrust. Nobody really sees exchanges as the powerhouses they once were anymore, and they are rushing to get their money out and into cold wallets or decentralized platforms.

Coinbase Wants to Do Things the Right Way

The bull case for Coinbase is we’re the leader in the market from a trust point of view and the largest [exchange] in the U.S. The market is giving us very clear feedback that they want to work with trusted companies if they’re going to be centralized actors.