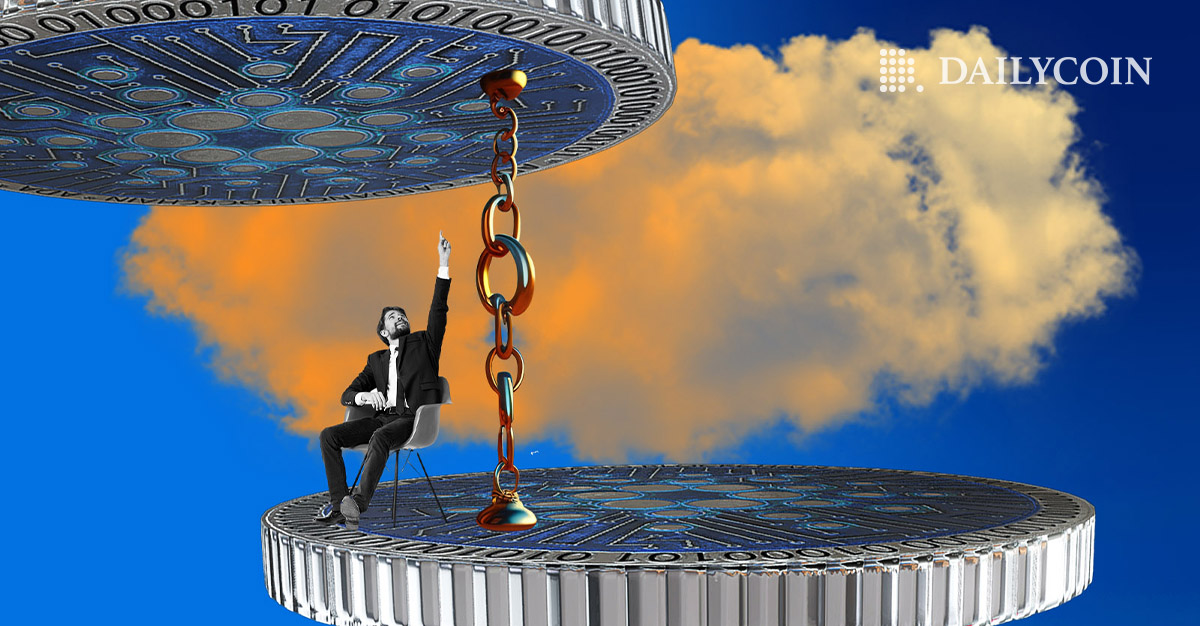 Input Output Global (IOG), the company behind Cardano, announced the launch on Thursday. The toolkit would allow developers to more simply build their custom sidechains on Cardano.

“Decentralization and interoperability are key to the future of blockchain. These features ensure that no person or entity is able to control a blockchain or be restricted to just one ecosystem,” IOG’s technical writer Neil Burgess wrote.

IOG developers have already built one such sidechain as a proof of concept; the Ethereum Virtual Machine (EVM) sidechain. According to IOG, the EVM sidechain will be available to the public later in January 2023.

One of the advantages of sidechains is that developers can customize them for specific purposes. For instance, a specific sidechain could handle high-volume transactions or enable private transfers.

Moreover, the main blockchain can provide security and decentralization for all the sidechains.

“The finality of blocks is determined through a consensus mechanism that relies on the security of the main chain,” Burgess added.

These sidechains take the strain off the main blockchain, making it more scalable.

Cardano founders Charles Hoskinson and Jeremy Wood cofounded IOG in 2015, after breaking from the Ethereum project.

The development is potentially big for Cardano as it could improve its scalability and provide additional use cases for the network.