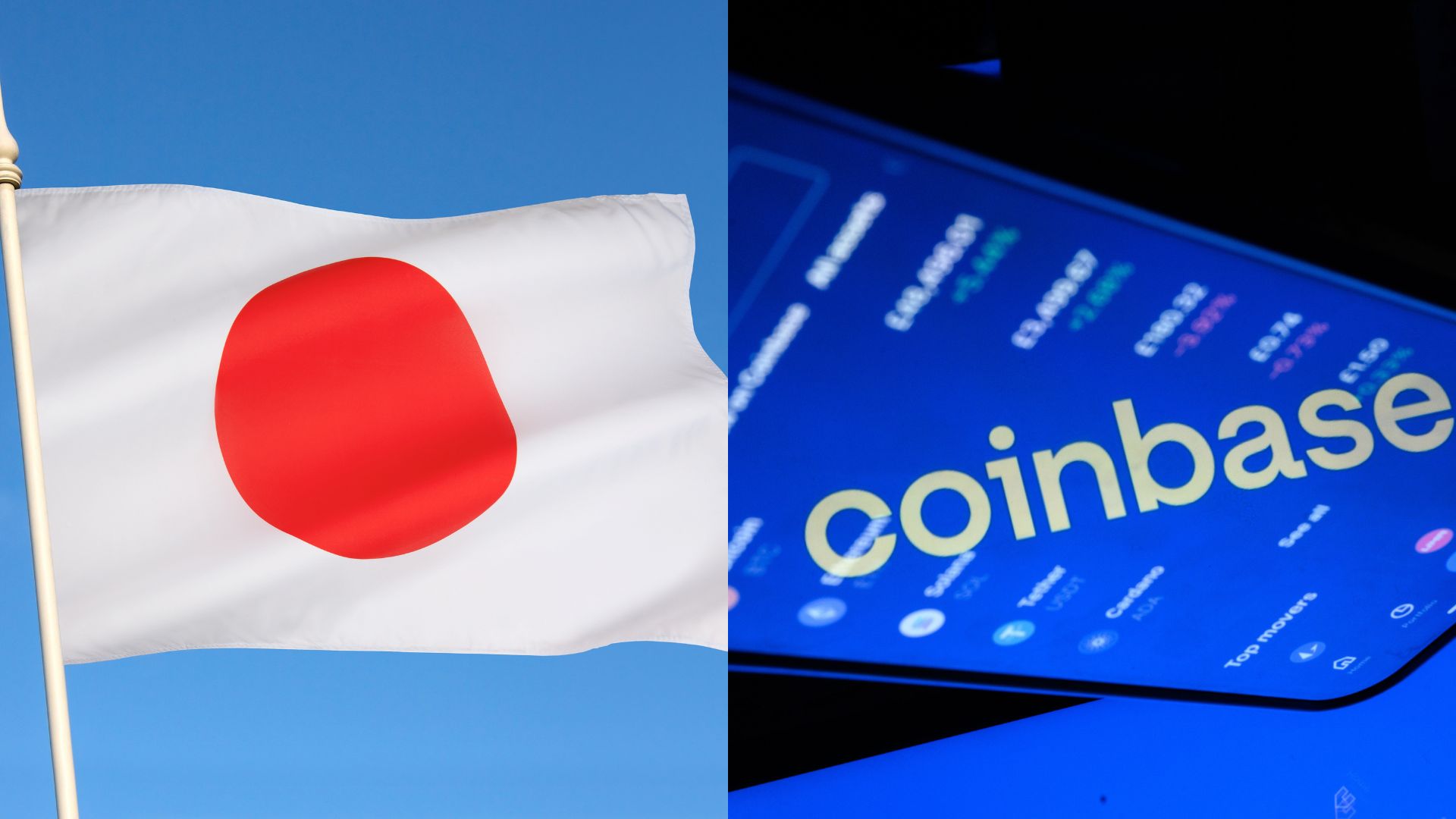 Coinbase Global Inc., the world’s second largest cryptocurrency exchange by trade volume, is cutting jobs and closing down most of its operations in Japan, according to a Bloomberg report that cited the exchange’s vice president for international and business development, Nana Murugesan.

See related article: Coinbase to cut 20% of its remaining workforce

See related article: Binance says it plans to expand hiring by as much as 30% in 2023 as rivals cut jobs