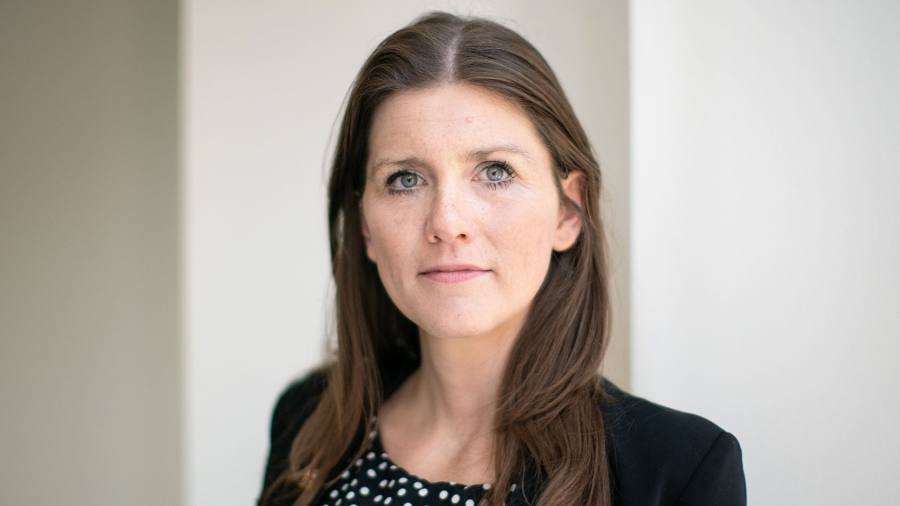 UK culture secretary Michelle Donelan is examining plans to make tech bosses criminally liable if they fail to protect children online after coming under pressure from up to 50 rebel Tory MPs.

The group of MPs has proposed an amendment to the government’s flagship online safety bill that would empower Ofcom, the communications regulator, to prosecute executives if their platforms fail to tackle content that is harmful to children.

Former Conservative ministers, including Sir Iain Duncan Smith and Priti Patel, are backing the proposal ahead of the draft legislation returning to the House of Commons on Monday.

The online safety bill is designed to protect under-18s from damaging content and to remove illegal material from the internet. It also requires companies to introduce preventive measures such as parental controls and age verification.

Miriam Cates, Tory MP for Penistone and Stocksbridge who is behind the amendment, said that the number of rebels had reached 44 by the morning with more coming forward throughout the day on Friday. “I’m hopeful we can reach 50 by Monday,” she added.

Donelan said she would not rule out any amendments: “If people have good ideas, just because I didn’t think of them doesn’t mean we’re not going to do them,” she said.

One official said Donelan was “engaging” with MPs to discuss the practicalities of the proposal. “She understands the sentiment behind it, but we would need to make sure it actually works,” they said. “There is still time.”

The proposal is backed by the child protection charity, the NSPCC.

Dame Andrea Leadsom, former business secretary, said that in other sectors such as construction and financial industries, directors faced prosecution if their practices caused harm, compared with a “wild west” online.

“There should be this backstop . . . if you, as a senior tech director, or manager, knowingly allow harm to be caused that results in suicide, pornography, child abuse online and so on,” she told the BBC Radio 4 Today programme.

Cates said it would bring the UK in line with Ireland, where legislation imposes criminal sanctions on senior management of tech companies.

Under Irish legislation, signed into law in December, criminal liability is introduced after a series of checks, including failure to reply to a warning notice from the country’s online safety commissioner.

Government figures pointed out that the bill already has provisions to enforce greater safety on the internet that will give Britain one of the toughest online regulatory regimes in the world, a point reiterated by tech lobby groups.

Should the legislation pass, it would require companies to be more transparent over internal policies on content moderation, protections for free speech and strict laws on removing illegal content.

Leading social media companies and lobby groups met Donelan on Friday to discuss the planned amendment. Industry trade body TechUK said it was too broad in scope, would not make the bill more effective, and could limit free speech on platforms by leading companies to err on the side of caution.

“The bill as drafted does have teeth that will ensure compliance,” said Neil Ross, associate director of policy at TechUK. “This [amendment] may push some companies towards a model of general monitoring and over-removal of content due to fears of liability.”

The changes would also “create unnecessary disincentives” for senior executives of social media companies to be based in the UK, Ross added.