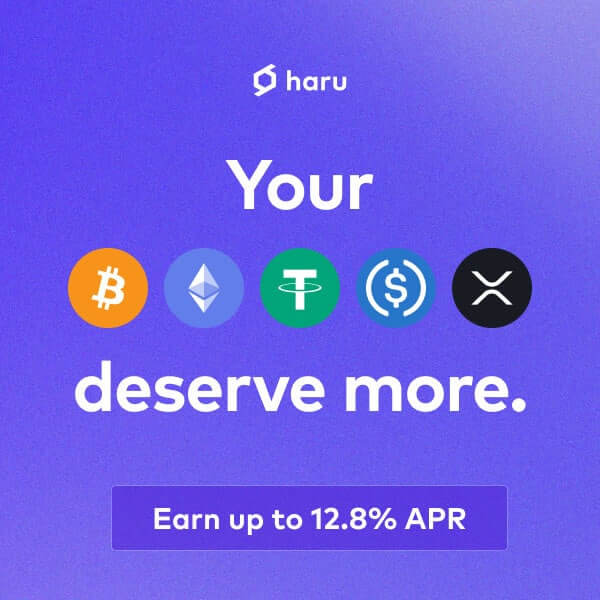 El Salvador has passed a bill that will allow the country to sell bonds backed by Bitcoin, according to a report from Bloomberg on Jan. 11.

The country’s Congress approved the bill with 62 votes in favor and 16 votes against. President Nayib Bukele now must sign the bill.

The proposed bonds are part of a larger cryptocurrency strategy. El Salvador will put $500 million of proceeds from those bonds toward Bukele’s proposed plan to build a “Bitcoin City” near a coastal volcano called Conchagua. The city will harness clean volcanic energy to mine cryptocurrency and use Bitcoin as its main currency.

The country will spend the remaining $500 million to buy more Bitcoin on top of the 2,381 BTC ($42 million) that it has already purchased. In fact, the country has pledged to buy 1 BTC per day. Bondholders would reportedly benefit if Bitcoin’s value increases.

El Salvador’s Bitcoin bond has been a work in progress for some time now. Under Bukele’s leadership, El Salvador declared Bitcoin legal tender in 2021, and plans for the bond were first announced in November of that year.

Furthermore, it does not seem that El Salvador had prospective bond buyers until recently. In February 2022, reports indicated that the county had attracted $500 million worth of verbal commitments — with the possibility of gaining $5 billion more.

Despite the passing of the necessary bill today, it is unclear when the country might begin to issue and sell bonds to buyers.