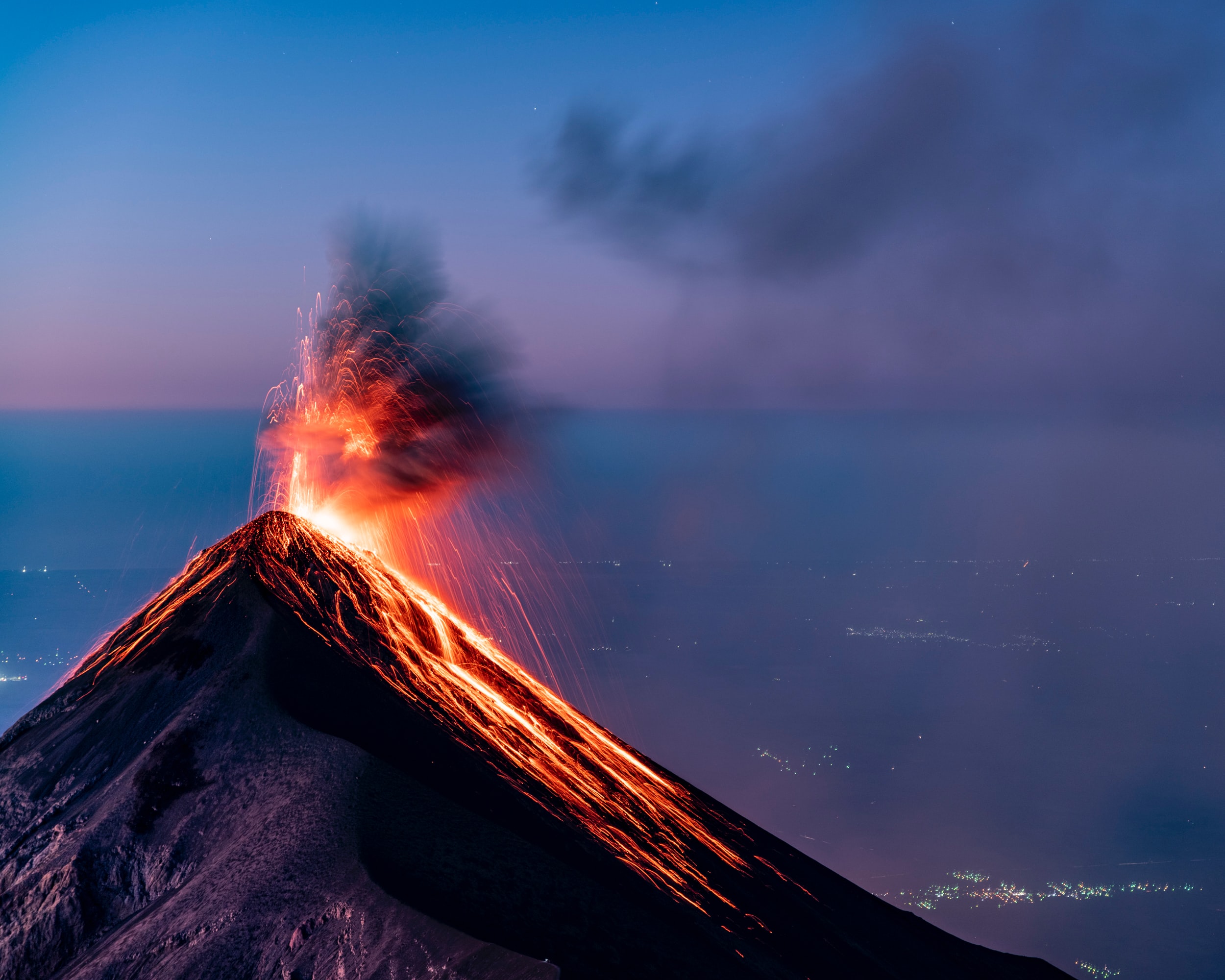 In an announcement on Wednesday, the country’s Legislative Assembly said the Digital Assets Issuance Law had passed with 62 votes in favor.

The bill, entered into parliament last November, is an initiative that will establish legal order that grants certainty to transfer operations with any title of digital assets that are used in the issuance of public, local publication elsalvador.com reported.

When we issue the first of the volcano bonds, we will once again be blazing the path forward for this new monetary revolution.

Bukele announced the $1 billion Bitcoin bond offering at a presentation at El Salvador’s Bitcoin Week in November 2021, saying the tokenized financial instrument would be used to build Bitcoin mining infrastructure, buy more Bitcoin and fund the construction of a Bitcoin City.

The bond will be developed by Blockstream on the Liquid Network and its issuance will be processed by Bitfinex Securities. In its own update on the subject, Bitfinex said the so-called “Volcano Bond” would be backed by proceeds from El Salvador’s geothermal Bitcoin mining operation, which harnesses energy from the country’s active volcanoes.

El Salvador declared Bitcoin as legal tender in June 2021, at a time when the digital asset was trading ahead of $35,000. The country had lost over $60 million on its Bitcoin investments as of October 2022, but Bukele has remained an advocate for the cryptocurrency and continued to make BTC purchases despite what has been described as “the worst bear market in history.”

On Nov. 16, after FTX’s shocking collapse sent crypto markets spiraling even lower, the El Salvador president said the country would buy 1 BTC every day, without specifying an end date for his plans.