Elon Musk was at the All-in-Podcast.

The highlights:
Elon says Twitter’s cost structure has been improved by 3 or 4 times. This would seem to mean that the annual burn rate has gone from $3.5 billion per year to less than $1 billion per year. He previously had said on a Twitter space that Twitter should be at breakeven in 2023.

Elon cut deep in the employees at Twitter by asking who is critical, who is exceptional and who is willing to work hard.

Elon focuses on hitting home runs and having a good batting average in his business decisions.

Twitter was focused on the metric Monetizable Daily Active Users (MDAU). Elon says the monetizable part was mostly false. They focused on increasing the appearance of more MDAU which led to turning a blind eye to bots. The incentive structure was wrong. 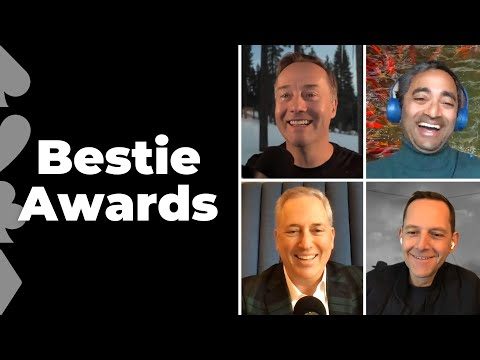 Michael Shellenberger discusses how the FBI pushed the boundaries of asking for more and more information and requests to remove and control messages. They also discussed how they used as a Russian boogeyman. In 2016 they were likely as inept technically as they are inept militarily in Ukraine.