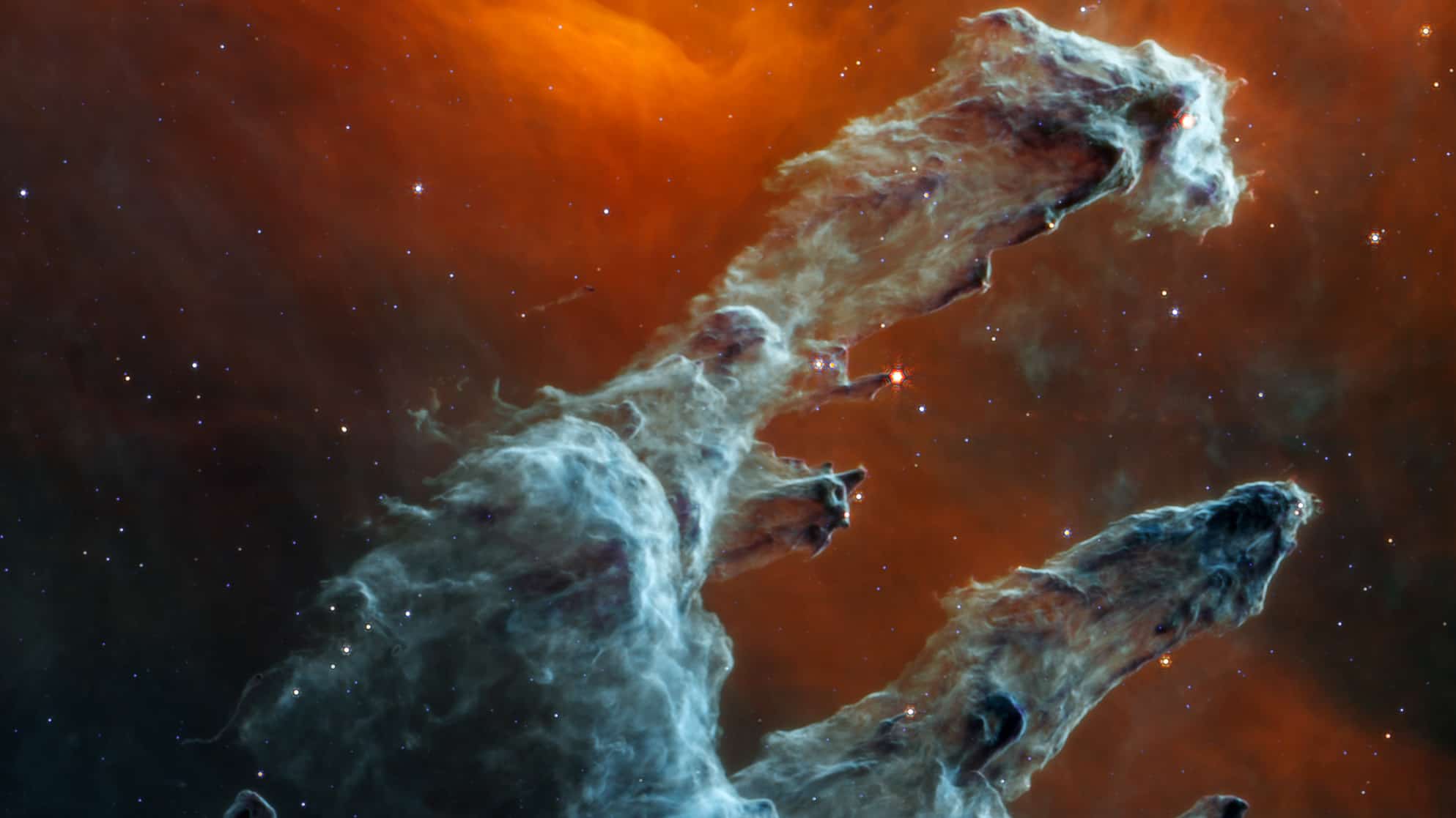 It is just over a year since the James Webb Space Telescope (JWST) launched and astronomers have already been treated to a glut of data. The first science results from the JWST were discussed during a three-day event in December at the Space Telescope Science Institute in Baltimore. This video highlights where we might see key breakthroughs in the near future – from understanding how the earliest stars and galaxies formed, to probing the atmospheres of exoplanets in search of signs of life.

One slight concern to emerge in the JWST’s first year is the damage caused by micrometeoroid impacts. Engineers had anticipated this, but in May one of the mirror segments took a larger-than-typical hit, leaving a wound about a foot across, increasing the telescope’s total wavefront error by 9 nm. If the error reaches 150 nm, the telescope will no longer be sensitive enough to meet its scientific targets.

Find out more about the JWST’s first science results in this series of blog posts by science writer Keith Cooper: