In a letter shared on Twitter, Gemini cofounder Cameron Winklevoss accused Digital Currency Group (DCG) of misrepresentation and accounting fraud, and called for DCG CEO Barry Silbert to step down.

In the letter, he said that loans to Three Arrows Capital that Genesis allowed for the GBTC trade were “original accounting fraud.” Claiming they should have been booked as risky derivatives, he said, “Genesis hid them by mischaracterizing the first and last legs of these swaps transactions as collateralized loans on its balance sheet. This made the Genesis balance sheet appear healthier than it actually was, fraudulently inducing lenders to continue making loans.”

DCG, the parent company of Genesis Global Trading, hit back at the accusations. The firm called Winklevoss’ statement “another desperate and unconstructive publicity stunt” and said it would “preserve all legal remedies” in response to the “malicious, fake, and defamatory attacks.”

The conflict between the two companies centers around DCG’s lending arm Genesis, which left $900 million of assets from Gemini’s high-yield savings product, Gemini Earn, locked up and inaccessible to customers.

In response, Gemini informed users that it had terminated the master loan agreement (MLA) between its customers and Genesis. This officially ends Gemini’s Earn Program and requires Genesis to return all assets outstanding in the program.

Winklevoss also claims that DCG owes Genesis $1.675 billion, but Silbert disputes that this figure is correct. 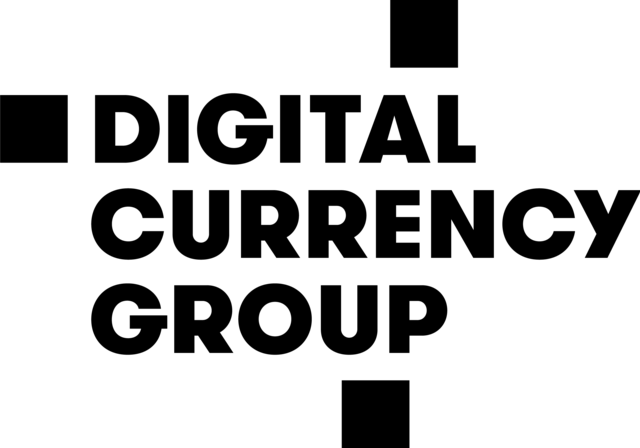 In a letter to his shareholders, Barry Silbert gave more details about Genesis’s loans with DCG. He said that DCG borrowed from Genesis Capital and that the loans were structured on an arm’s length basis, priced at prevailing market interest rates. However, Ram Ahluwalia disagreed and said that “a 1% interest rate is not arms length.”

The loans include a $1.1 billion promissory note maturing in 2032 with Genesis, which resulted from DCG’s assumption of its subsidiary’s bankruptcy claim against crypto hedge fund Three Arrows Capital.

According to Silbert’s update, the promissory note is not callable, which means that the holder of the note cannot demand repayment of the loan before its maturity date, even if the issuer is able to repay it.

This feature raised concerns among experts such as Ahluwalia and Sam Andrew. As the note is not callable, it should not be included as current assets in DCG’s balance sheet, they say.