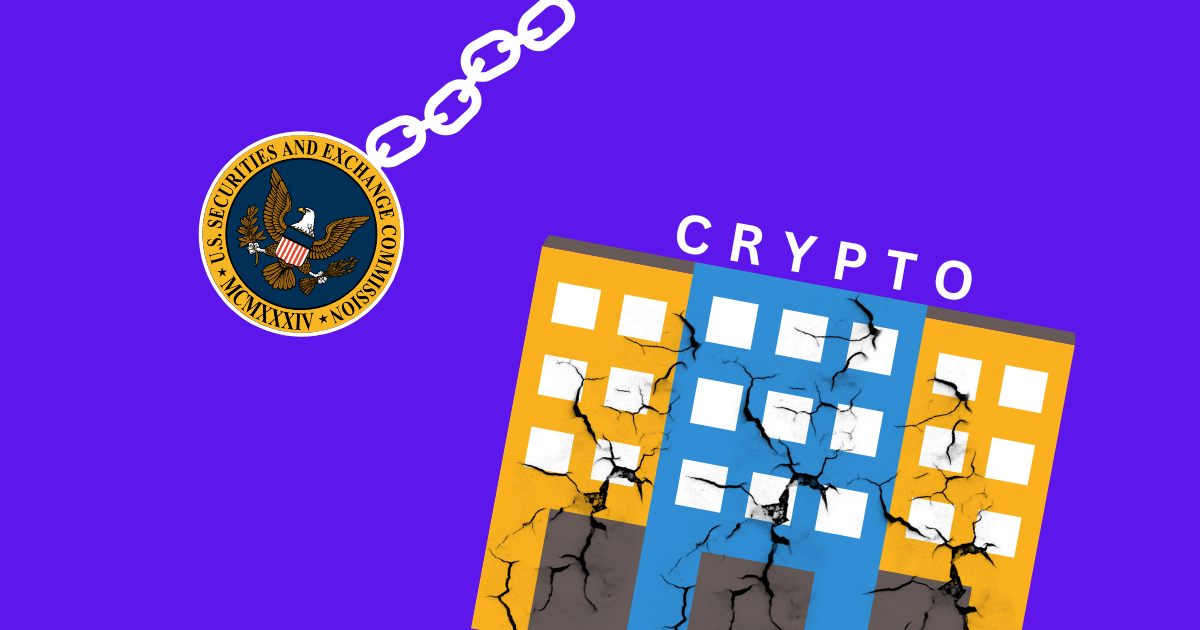 This year has been filled with a great deal of activity throughout the cryptocurrency world. We witnessed the collapse of Terra, the failure of other crypto firms, a meteoric rise in the number of scams and crimes involving cryptocurrencies, and most recently, the infamous downfall of FTX.

The SEC is an independent federal body charged with protecting investors, ensuring the smooth operation of the securities markets, and promoting new sources of investment capital.

The continuing Ripple litigation has brought the agency to the forefront of the public’s attention. SEC Chair Gary Gensler said in an interview on December 22 that the agency’s crackdown on cryptocurrencies is just getting started.

“The runway is getting shorter to start following rules and register with the agency. The casinos in this ‘Wild West’ are non-compliant intermediaries.”

In addition, Gensler pointed out that the agency’s patience is wearing thin because of the growing number of digital asset exchanges that are operating illegally and in breach of the regulations.

Gensler did not disclose any additional information regarding the investigation or the exact way they’re going to go about it.

Over the course of the past year and a half, the chairman of the United States Securities and Exchange Commission (SEC) has maintained that the vast majority of tokens are, in truth, nothing more than unregistered securities that are traded on the blockchain.

The SEC has just announced a significant expansion of its cryptocurrency enforcement team. Cryptocurrency exchanges have been urged by Gary Gensler to get themselves registered with the SEC as securities trading platforms.

The increasing number of settlements between the industry and the SEC shows the agency’s tolerance for legitimate crypto firms operating within the bounds of the securities rules.

While the agency’s stated goal of protecting investors through regulation is commendable, such measures will stifle the development of the cryptocurrency industry as a whole and undermine its basic tenets: decentralization and the elimination of middlemen.