HLTV announces that our biggest event yet, the HLTV Award Show 2022 presented by 1xBet, will take place on Saturday, January 14 in Stockholm, with a live broadcast on our Twitch channel. With this being the 10th anniversary of the Top 20 players list since the release of CS:GO, the show will be the celebration of not only this year’s achievements but Counter-Strike as a whole.

The ceremony will feature the unveiling of the #1 player of 2022, as well as the best team and highlight of the year selected by HLTV. In addition to the awards we gave out last year, during the inaugural award show, HLTV will for the first time also commemorate the best women’s player and team, as well as give out panel-voted awards for best IGL, coach, and more.

The Award Show is an invite-only event, which will feature a select audience of 300 notable industry members, headlined by active and former players. The likes of Kenny “⁠kennyS⁠” Schrub, Olof “⁠olofmeister⁠” Kajbjer, Filip “⁠NEO⁠” Kubski and Patrik “⁠f0rest⁠” Lindberg will attend the ceremony as guests of honor, alongside to-be-announced nominees.

The Award Show will take place in Space Arena, a new, high-tech venue in the center of Stockholm that aims to become Sweden’s national esport arena, kicking off with a red carpet preshow at 18:00 . The show will be hosted by top-tier talent, including Jasmine “Veracity” Kanuga, Mathieu “⁠Maniac⁠” Quiquerez, Chad “⁠SPUNJ⁠” Burchill and Pala “⁠Mantrousse⁠” Gilroy Sen. 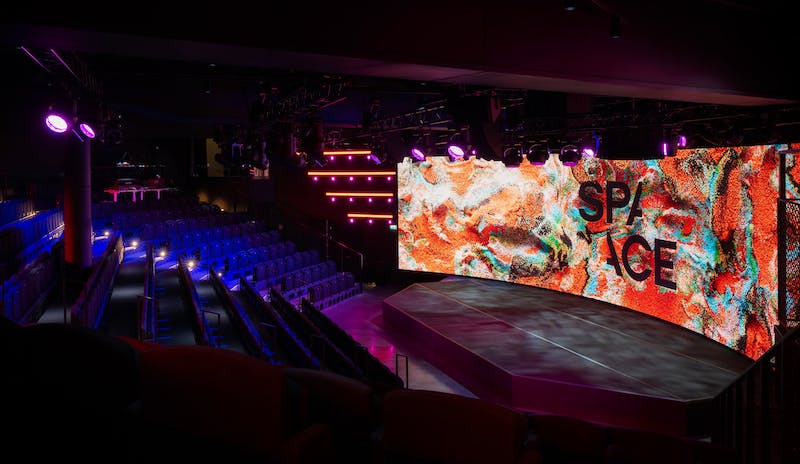 A new high-tech arena in Stockholm will host the show

You can find the full talent list and so-far confirmed guests of honor below.

Filip “⁠NEO⁠” Kubski
+ more guests and nominees to be announced 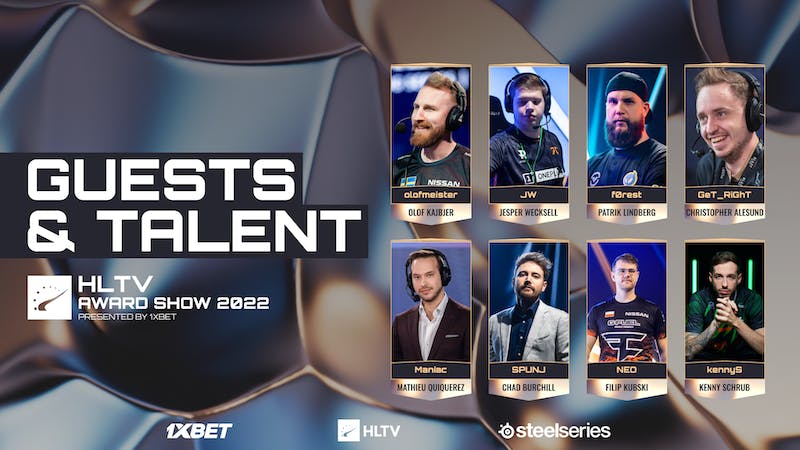 Some of the names confirmed for the Award Show

As previously mentioned, the yearly awards will be expanded with women’s awards given out by HLTV, as well as panel awards which will be decided by a mixture of active professional players, on-air talent, and HLTV writers.

Expect more information on the panelists and the awards themselves in the near future. The award list is as follows below.

To make sure you don’t miss out on the award show make sure to turn on notifications on our Twitch channel and follow HLTV on social media for more updates.