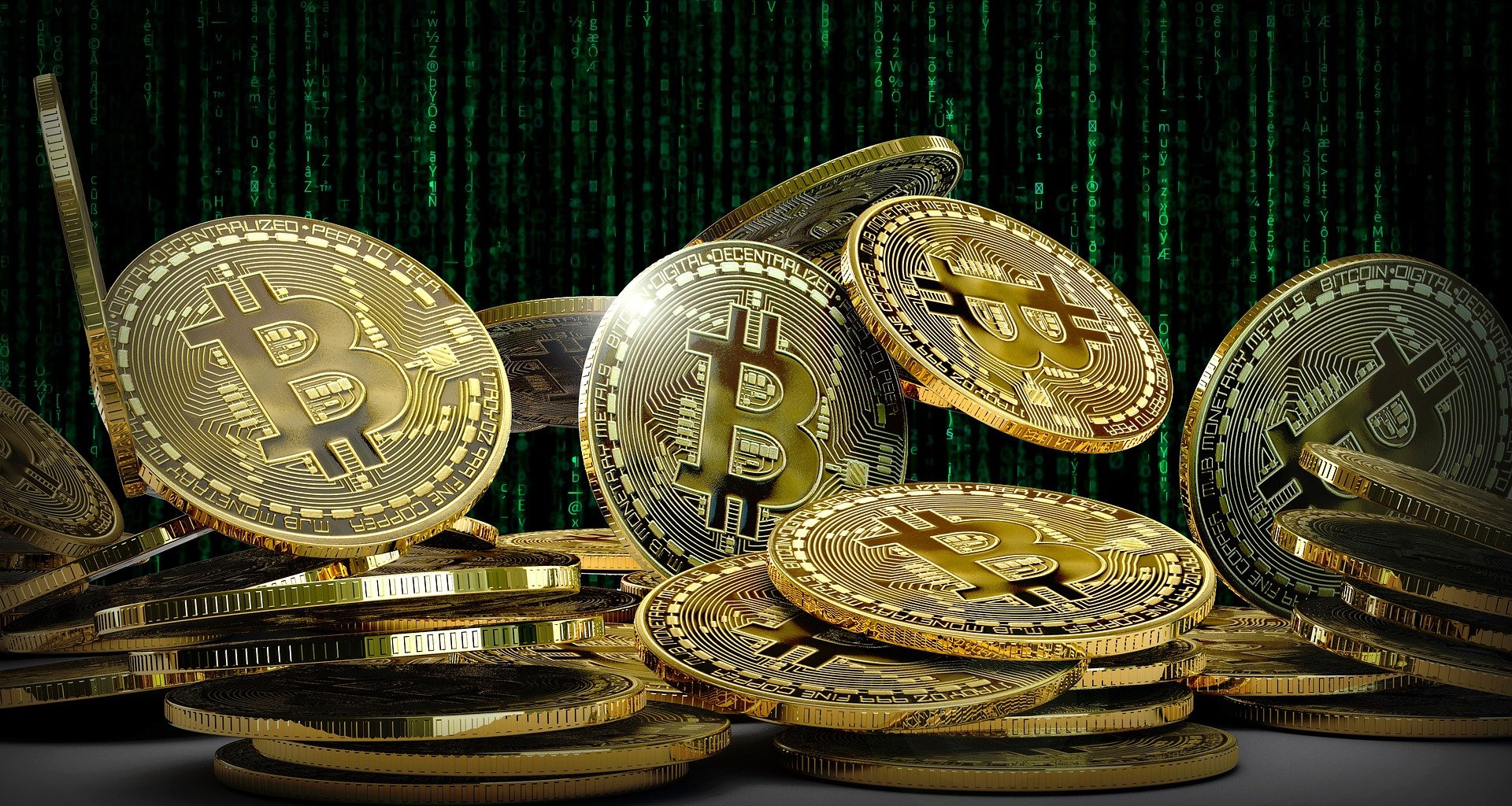 Despite everything that’s happened in 2022, Mark Cuban is doubling down on his love of bitcoin and says he’s hoping to purchase more of the world’s number one digital currency by market cap should it drop even lower.

2022 was a rough year for bitcoin and the crypto space. Bitcoin fell by more than 70 percent in value and ended the year trading in the high $16,000 range. This is way off the mark from the $68,000 per unit that it achieved in November of 2021. Overall, the crypto space lost more than $2 trillion in overall valuation and was also marred by several scams and bankruptcies.

But Cuban is trying his best to put all this aside. He still believes in the asset, even more so than he does gold. In a recent podcast, he commented that anyone who owned gold was “dumb as f*ck” and that having bitcoin as part of their portfolio was the smartest move to make. He commented:

I want bitcoin to go down a lot further so I can buy some more. If you have gold, you’re dumb as f***.

The host of the podcast was Bill Maher, formerly of the show “Politically Incorrect.” Maher claimed to be a big fan of gold, and said it was a hedge against all the economic problems people have been seeing over the last few years. However, Cuban begged to differ, saying:

He stated that just because a person invests in gold doesn’t mean they truly own it. He mentioned:

You don’t own the gold bar, and if everything went to hell in a handbasket and you had a gold bar, you know what would happen? Someone would beat the f*** out of you or kill you and take your gold bar.

This is not the first time that Cuban has bashed gold. In an interview in the year 2019, he said:

I hate gold. Gold is a religion.

He Still Believes in BTC

Not long ago, Cuban also discussed the recent collapse of FTX and the disaster surrounding former crypto head Sam Bankman-Fried. He said that while the situation was no doubt hairy, he isn’t allowing what happened to affect his opinion of the crypto space or bitcoin and stated:

Separate the signal from the noise. There’s been a lot of people making a lot of mistakes, but it doesn’t change the underlying value.