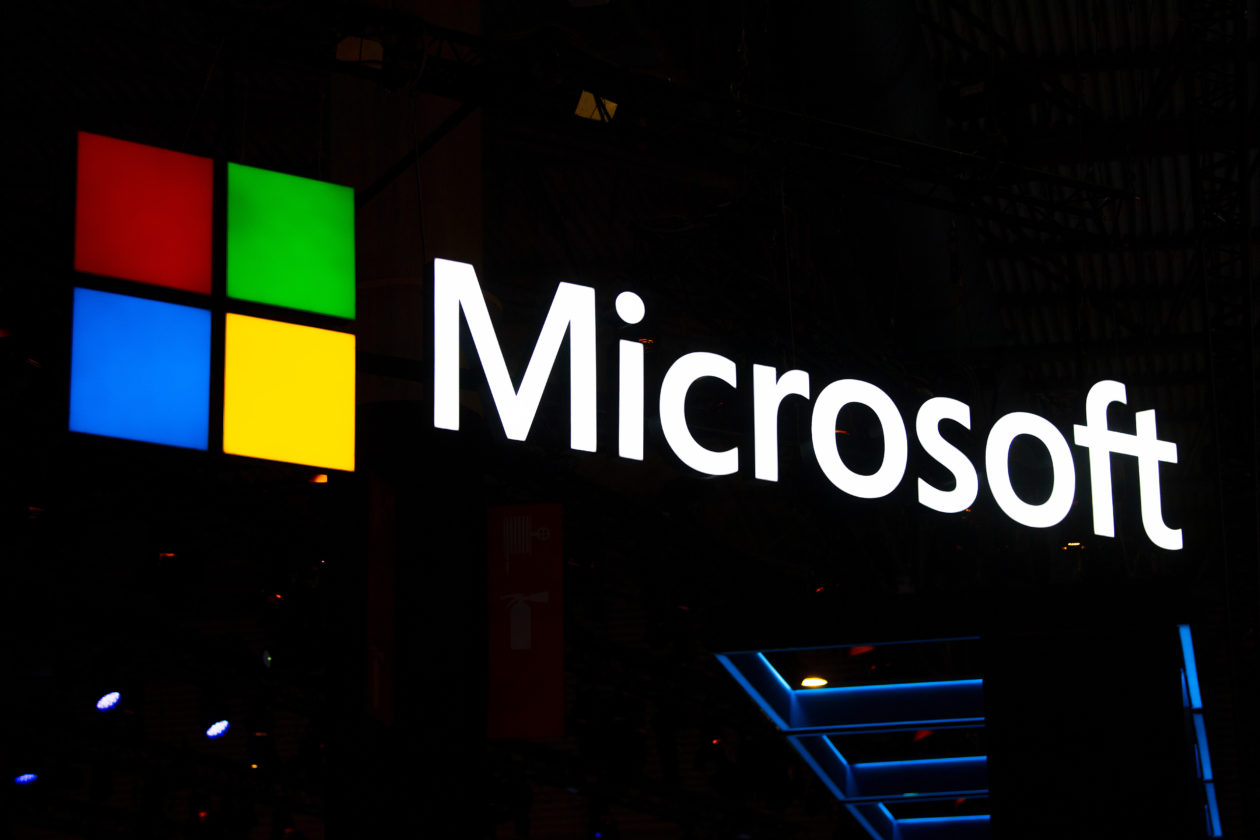 Microsoft is reportedly in talks to place a US$10 billion bet in OpenAI, the company behind ChatGPT, the popular artificial intelligence (AI) chatbot that was released to the public in November.

See related article: Biggest blockchain trends for 2023 and beyond