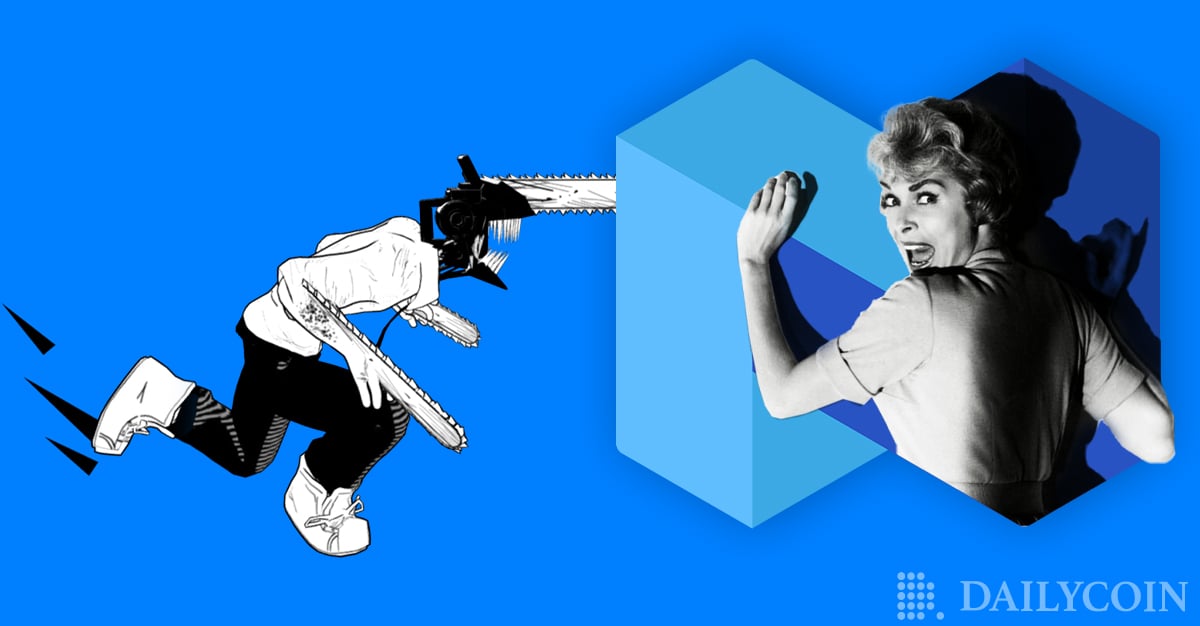 Nexo’s office in Sofia, the capital of Bulgaria, has been raided by local police on suspicion of money laundering and tax evasion offenses.

More than 300 police officers, prosecutors, and national security agents are involved in the operation, Siyka Mileva, a spokeswoman for Bulgaria’s chief prosecutor, said in a statement.

According to Mileva, Bulgarian authorities are investigating whether Nexo committed money laundering and tax crimes, as well as other offenses related to unlicensed banking activities.

Nexo has been known for offering yields of up to 15% to depositors. Crypto lenders like Celsius, Voyager Digital, Hodlnaut, and others had also been known for luring in investors with yields from 10% to 20%. All of them have gone bankrupt or shut down.

Some independent research suggests that Nexo even forced its employees and their relatives to sign up for the lending program in order to keep its business going. These reports have not been confirmed.

But Nexo denies all of the accusations brought by the Bulgarian authorities. Nexo co-founder and managing partner Antoni Trenchev said that the allegations are “absurd.”

Nexo as a company also released a statement following the reports of a police raid. The lender said on Twitter that because of the current environment in the crypto industry, regulators have adopted the “kick first, ask questions later approach.”

Nexo also said that though its AML and KYC operations are automated, the lender has over 30 employees working to ensure compliance. According to the company, bad actors wanting to use crypto to launder money or do other shady things are faced with more scrutiny and transparency than in traditional finance.

However, the company did not address any of the allegations brought by Bulgarian authorities.

Nexo is one of the last-standing major crypto lenders. Even if it doesn’t fall, it’s safe to say that the crypto lending experiment has failed. As for Nexo users, they should consider withdrawing their assets from Nexo just in case.