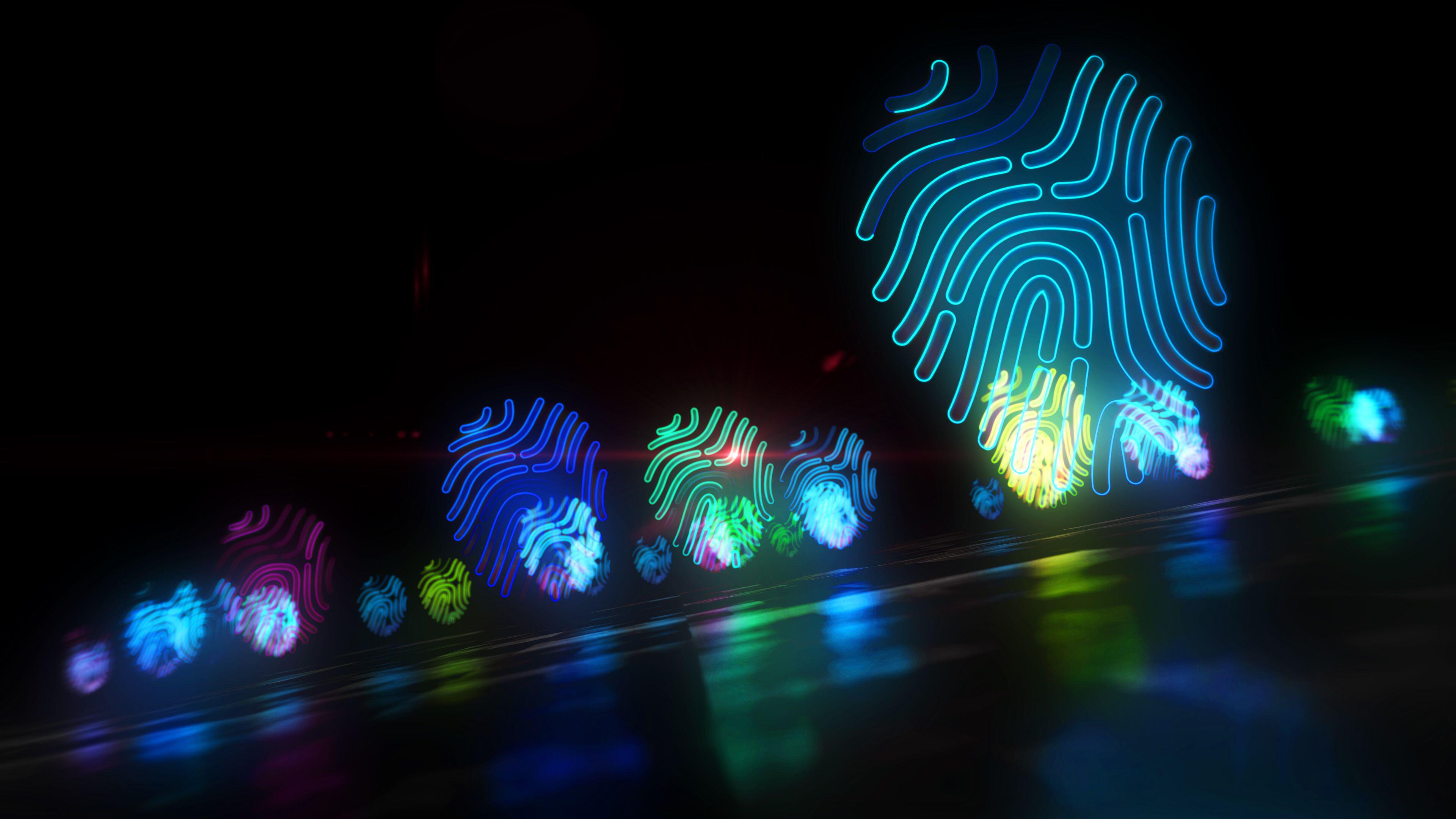 Norton LifeLock customers have fallen victim to a credential-stuffing attack. Cyberattackers used a third-party list of stolen username and password combinations to attempt to break into Norton accounts, and possibly password managers, the company is warning.

Gen Digital, owner of the LifeLock brand, is sending data-breach notifications to customers, noting that it picked up on the activity on Dec. 12, when its IDS systems flagged “an unusually high number of failed logins” on Norton accounts. After a 10-day investigation, it turns out that the activity stretched back to Dec. 1, the company said.

While Gen Digital didn’t say how many of the accounts were compromised, it did caution customers that the attackers were able to access names, phone numbers, and mailing addresses from any Norton accounts where they were successful.

And it added, “we cannot rule out that the unauthorized third party also obtained details stored [in the Norton Password Manager], especially if your Password Manager key is identical or very similar to your Norton account password.”

Those “details,” of course, are the strong passwords generated for any online services the victim uses, including corporate logins, online banking, tax filing, messaging apps, e-commerce sites, and more.

In credential-stuffing attacks, threat actors use a list of logins obtained from another source — buying cracked account info on the Dark Web, for instance — to try against new accounts, hoping that users have reused their email addresses and passwords across multiple services.

As such, the irony of the Norton incident is not lost on Roger Grimes, data-driven defense evangelist at KnowBe4.

Attackers lately have focused identity and access management systems as a target, given that one compromise can unlock a veritable treasure trove of data across high-value accounts for attackers, not to mention a bevy of enterprise pivot points for moving deeper into networks.

LastPass, for instance, was targeted in August 2022 via an impersonation attack, in which cyberattackers were able to breach its development environment to make off with source code and customer data. Last month, the company suffered a follow-on attack on a cloud storage bucket that it uses.

And last March, Okta revealed that cyberattackers had used a third-party customer support engineer’s system to gain access to an Okta back-end administrative panel for managing customers — among other things. About 366 customers were impacted, with two actual data breaches occurring.