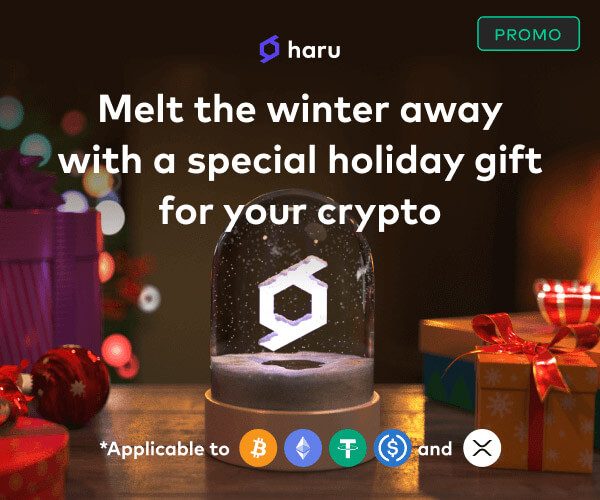 “Shytoshi is hinting at something for the #SHIB community!!! New Partnership incoming?! #shibarium?”

Shytoshi’s somewhat cryptic message mentioned a discussion with his mentor and the agreement that by the end of 2022, “it will become impossible for me to remain invisible.”

He closed by saying that once revealed, “then the real fun begins.”

Speculation mounts on what this could mean

Taken literally, it appears Shytoshi will reveal his identity. However, divulging identity does not fit with expectations, causing observers to read between the lines.

On Christmas Eve, Shytoshi said Shibarium “will come very soon*,” while hinting that it may be released shortly after the New Year.

Shibarium is an Ethereum Layer-2 scaling solution and a critical step towards evolving Shiba Inu into more than a memecoin. This includes the release of the SHI stablecoin pegged to $0.01 and functionality to host Metaverse and gaming applications.

Year-to-date losses for the SHIB token come in at 76%, which is similar to the drawdowns seen with Bitcoin and Ethereum.

In May, anonymous Shiba Inu founder Ryoshi deleted all his social media and article posts, sparking concern over the project’s future. He made no public statements on the matter, and his Twitter remains inactive.

In the post, Shytoshi said he had no information on Ryoshi’s disappearance. However, in a bid to steady concerns, he confirmed taking over the project and fulfilling “Ryoshi’s Vision,” which consists of “Shib, Leash, Bone, Treat, ShibaSwap, Shi, Shibarium,” and establishing Shib meetups and eventually a Shibacon.