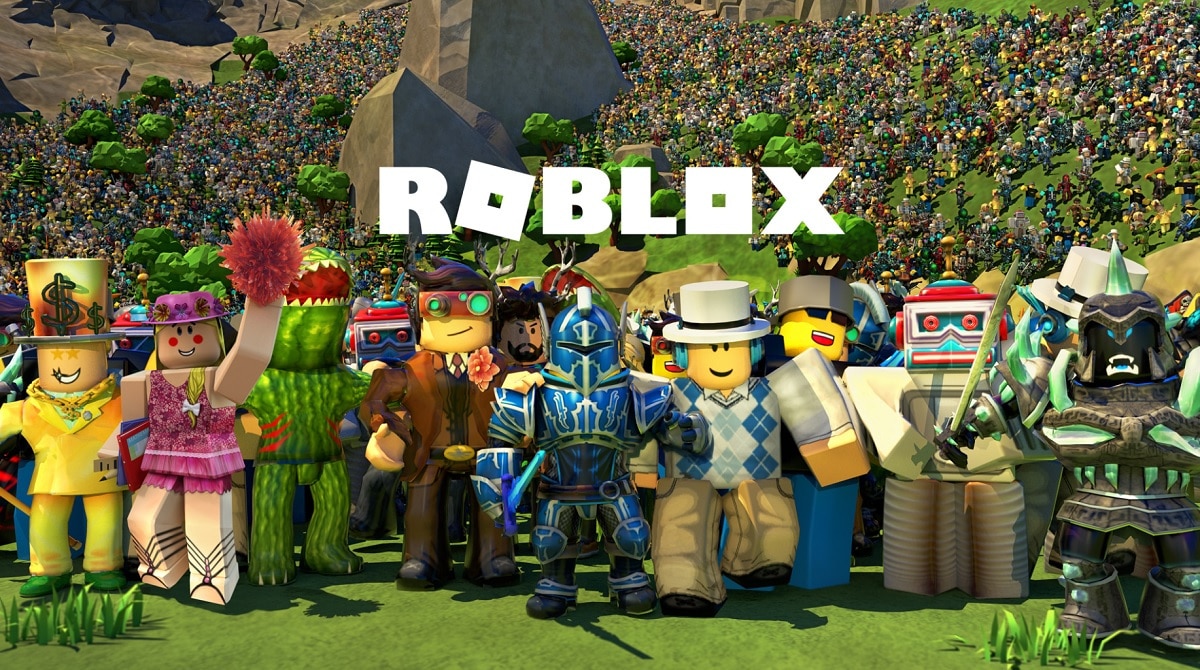 The Verge reports “hearing” that Roblox is in the works for release on Quest in late 2023.

Editor Alex Heath launched The Verge’s Command Line paid subscription newsletter last week with a mention of “hearing that Roblox is planning to come to Quest in the back half of this year.” That timing could line up with release of Quest 3 and what’s expected to be a major jump in on-board graphics power, though there’s no indications either way precisely which Quest headsets could see support for Roblox.

Quest is already home to user-generated platforms Rec Room and VRChat while Epic Games head Tim Sweeney recently confirmed Fortnite isn’t coming to VR anytime soon. Minecraft had VR support on earlier Oculus systems but nothing major has been done with the effort in years. While much is said of Meta’s own Horizon Worlds effort, Population: One from Meta-owned BigBox VR now includes a sandbox mode to make games in VR. All these user-generated platforms vary in their approach to support different input and display devices, but support of any sort by Roblox for Quest could represent an entirely different scale of appeal to Meta’s leading VR platform.

The Verge’s report cautions “plans are subject to change”, but should Roblox make it to Quest this year it may come alongside some of the first new game announcements from Meta’s eight acquired VR development studios.