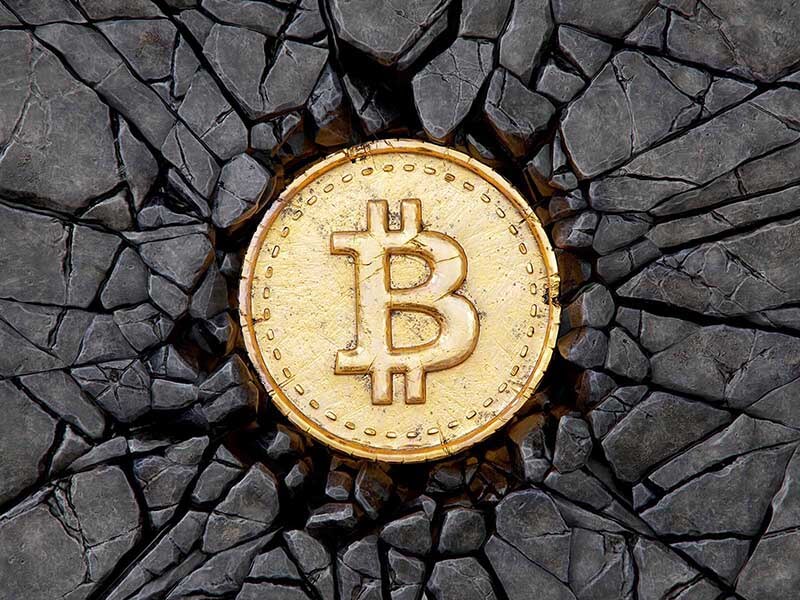 Sam Bankman-Fried – the disgraced founder of fallen digital currency exchange FTX – made a rare appearance at the Deal Book Summit in New York on the last day of November last year.

While he did not arrive in person, Bankman-Fried was featured prominently on a screen from an undisclosed location in the Bahamas, where he still claims to live.

In the interview, Bankman-Fried attempted to explain what happened with his exchange in his own words. It is believed that much of the money stationed in FTX and his other company Alameda Research was commingled or mixed, and that this ultimately helped contribute to the downfall. He said:

I didn’t knowingly commingle funds… I wasn’t running Alameda. I didn’t know what was going on. A lot of the things were things I learned over the last month.

At times, Sam Bankman-Fried appeared to express remorse about everything that happened. He mentioned casually to the audience:

Look, I screwed up. I was the CEO of FTX. I say this again and again. That means I had a responsibility. We messed up big.

At the same time, there were several other moments throughout the event where he seemed to deny he was responsible for anything. He also appeared to suggest that he shouldn’t face any direct repercussions for what occurred. He mentioned:

I think I was scared. I was nervous because of the conflict of interest.

He further said that while his lawyers believed doing any interviews would be a mistake, he felt it was the right move to make and stated:

He also clarified where he got much of the money that eventually went to the many democrat politicians that he funded in both 2020 and 2022. He claimed in the interview that all the funds came directly from the company’s profits.

There are still many unanswered questions surrounding FTX, but one thing is for sure. There are several people that have suffered because of the company’s collapse, and the problems at hand probably aren’t quite over.

The Drama of FTX

Trouble for FTX first appeared in mid-November of last year. The company reported on social media that it was experiencing a “liquidity crunch” and needed cash fast. From there, Bankman-Fried approached Binance – his larger rival – about a possible bailout, but this failed from the get-go, with the larger exchange claiming FTX’s issues were too big for it to handle.

From there, FTX was forced to file bankruptcy and Sam Bankman-Fried resigned from his post. The company’s collapse has sent waves throughout the space and has caused many other firms – such as lending platform Block Fi – to follow in its footsteps.