NASA has successfully launched an uncrewed Orion spacecraft on a 26-day mission around the Moon and back to Earth. During #Artemis I, Orion will lift off aboard the Space Launch System (SLS) rocket, and travel 280,000 miles (450,000 km) from Earth and 40,000 miles (64,000 km) beyond the far side of the Moon, carrying science and technology payloads to expand our understanding of lunar science, technology developments, and deep space radiation.

The total spent on SLS will be about $27 billion if it launches in August, 2022. $23 billion in 2021 dollars have been spent for development from 2011 to 2021. They are spending at a rate of $2.5 billion per year. On top of this, the costs to assemble, integrate, prepare and launch the SLS and its payloads are funded separately under Exploration Ground Systems, currently at about $600 million per year. Six years of working to assemble and prep for launch will be about $2 billion if they launch in August 2022. This also does not include funds for the Orion capsule development or about $10 billion for the preceding Constellation project which was using pretty much the same contractors working to reconfigure Shuttle era components and technology. they were re-arranging some Shuttle parts into an Apollo rocket-style configuration.

In November 2021, a new NASA Office of Inspector General audit estimated that the first four launches of SLS would cost $2.8 billion. $2.2 billion plus $568 million for Exploration Ground Systems. These would be for the Artemis program so the payload would cost $1 billion for Orion and $300 million for the ESA service module. This would be a budgeted $4 billion per SLS launch. 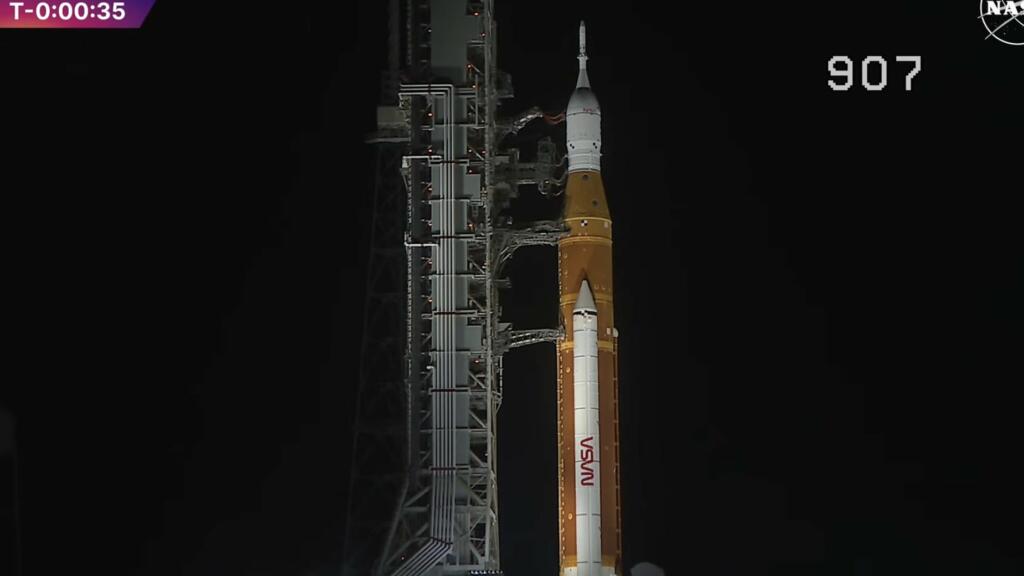 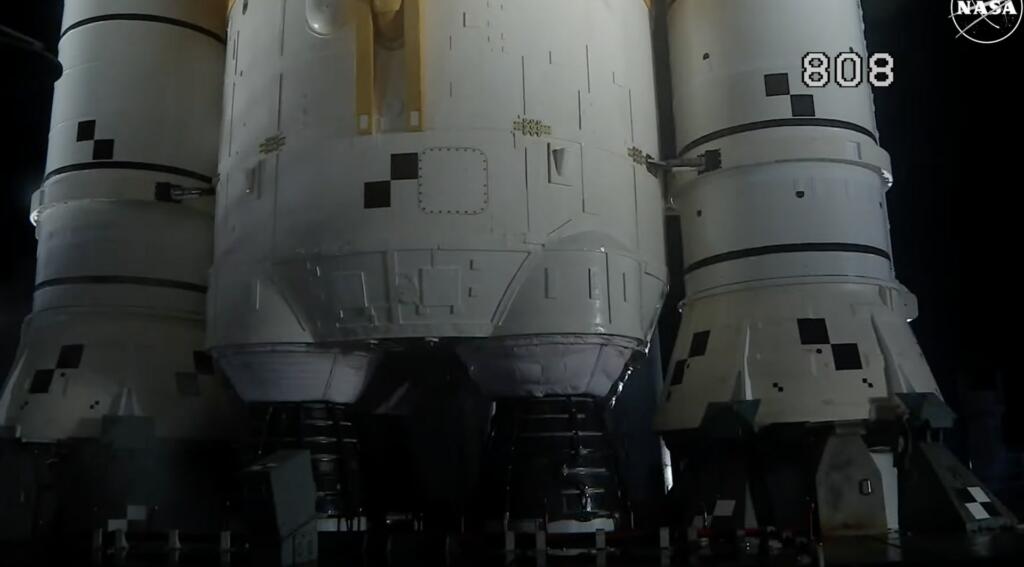 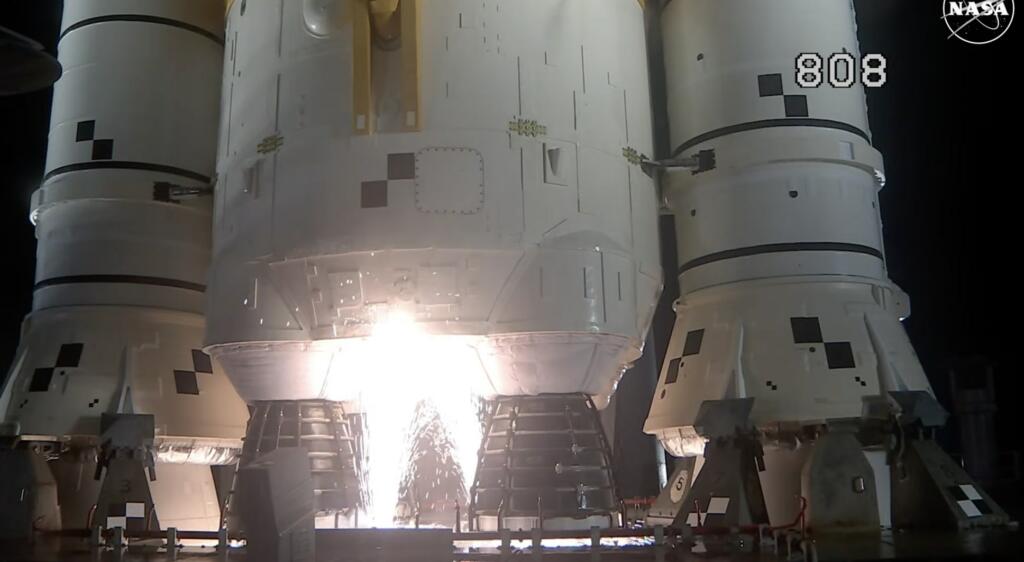