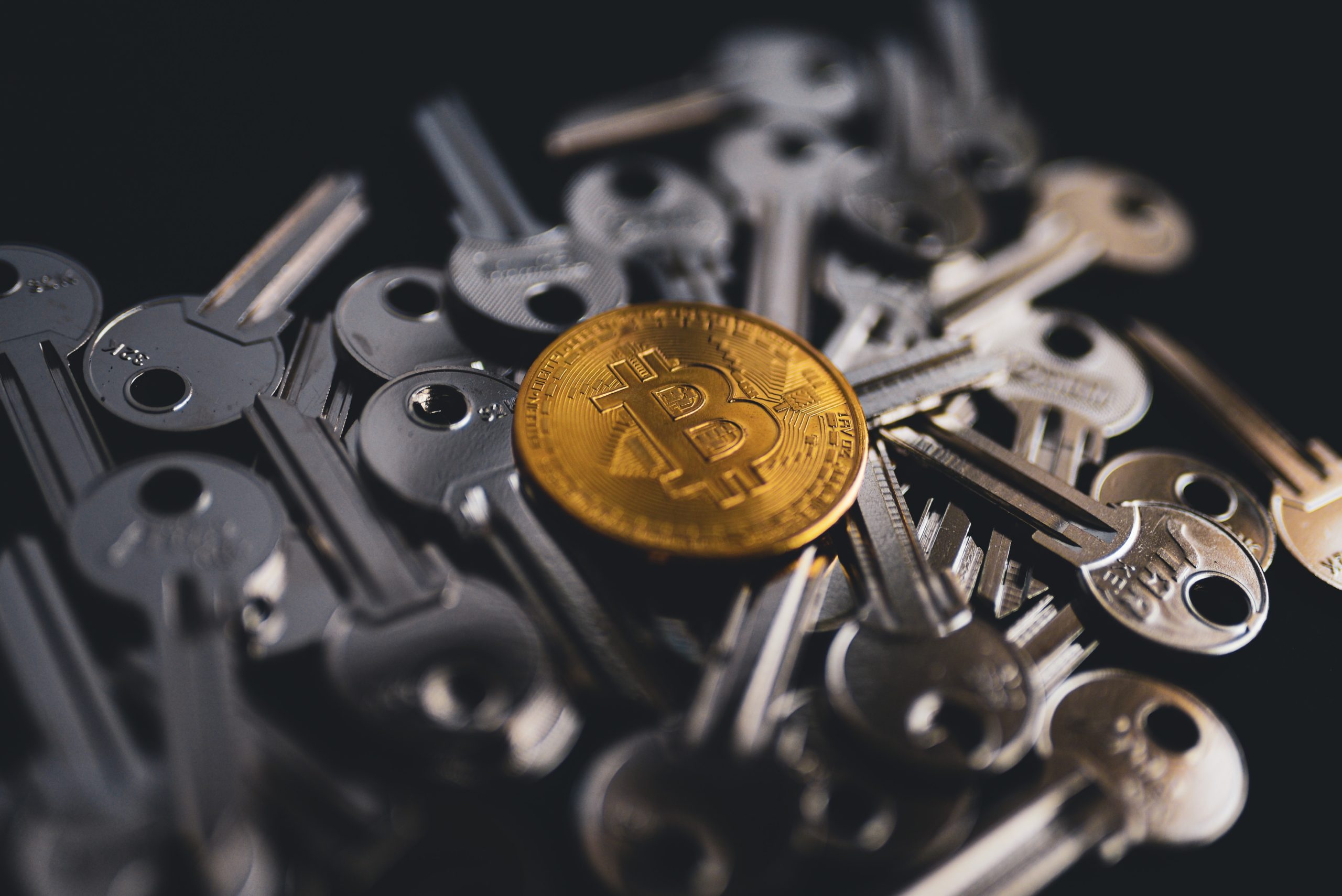 Here are some of the most important things to watch out for in the upcoming week:

Polygon is scheduled to undergo a major network upgrade mid-week. The team announced that a Hard Fork will go live on Jan. 17, introducing a series of changes to the blockchain that will primarily address gas fee spikes during periods of high demand and chain “reorgs.”

Node operators will have to update their software accordingly before the event in order to conform to the rules of the new chain. Decentralized applications deployed on the blockchain will not be affected before or after the hard fork, said the Polygon team.

2. Bitcoin’s Price Back at Pre-FTX Levels

Crypto traders had a renewed sense of optimism after Bitcoin’s price rallied 25% over the last week to a high of $21,345. The market leading digital asset had been in a state of continuous decline following FTX’s shocking implosion in November.

The 12-day rally is also Bitcoin’s second longest winning streak, after the 15 days of “up only” price action in November 2013.More than $378 million worth of short trades were liquidated over seven days as BTC surged past the $20,000 mark, data from CoinGlass shows.