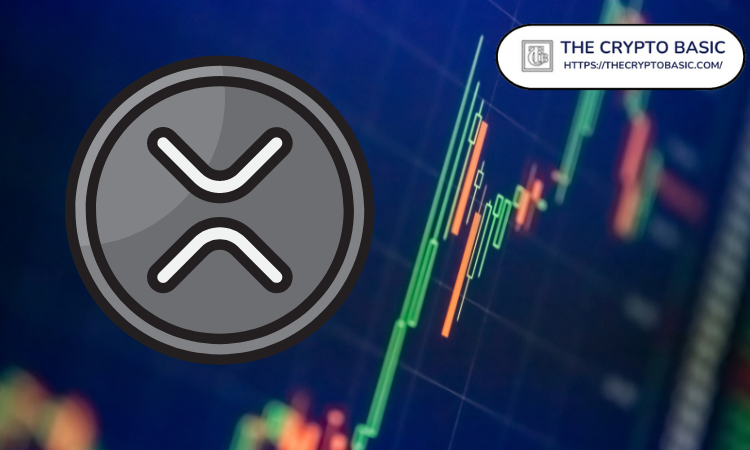 CNBC’s Mad Money host Jim Cramer has become a subject of ridicule in the cryptocurrency community following his crypto predictions. It can be recalled that on December 8, 2022, the American television personality blasted XRP, Solana (SOL), and Dogecoin (DOGE), calling these crypto assets “cons.”

Cramer, who appeared on a CNBC Squawk Box episode on December 8, said:

“The whole thing seems bottomless… It’s just a giant con, … Solana, XRP, Dogecoin, those are all cons […] We put up XRP, Solana, and Dogecoin; those are all, I believe, cons. Why don’t we put up a bunch of stocks valued at the same size? I’m tired of the con.”

While some people expected the value of XRP to fall heavily following Cramer’s comment, the asset price is currently moving in the opposite direction.

Cramer called XRP a giant con in December, since then the coin is up 40%, currently changing hands at $0.4277, from the lows of $0.30 on Jan 02. The development further confirms the notion that Cramer has built a reputation for making wrong calls in the stock and cryptocurrency market. Cramer has become a subject of ridicule in the crypto community. For many cryptocurrency enthusiasts, it is safer to go in the opposite direction of Cramer’s suggestion than to heed the TV personality’s calls.

Interestingly, Cramer does not seem disturbed by these jibes as he continues to make predictions. Yesterday, Cramer urged investors to ignore “cryptocurrency cheerleaders” and stick with gold.

“The charts, as interpreted by Carley Garner, suggest you need to ignore the crypto cheerleaders now that bitcoin’s bouncing. And if you seriously want a real hedge against inflation or economic chaos, she says you should stick with gold. And I agree,” Cramer said.

Instead of Cramer’s comments to scare crypto fans, they chose to make fun of him.

Jim Cramer says to ignore Bitcoin and Crypto and stick with Gold. You all know what to do 😂 pic.twitter.com/58uwywdq7k

A Twitter user with the username @EWisandha said the interpretation of Cramer’s comment is that people should buy Bitcoin and sell gold.

In response to Cramer’s claim, the founder of Crypto Law, attorney John Deaton, said, “people know a lot about XRP.” He added that the crypto asset is subject to U.S. regulation and has already been documented as a virtual currency by the Financial Stability Oversight Council.

More from The Crypto Basic