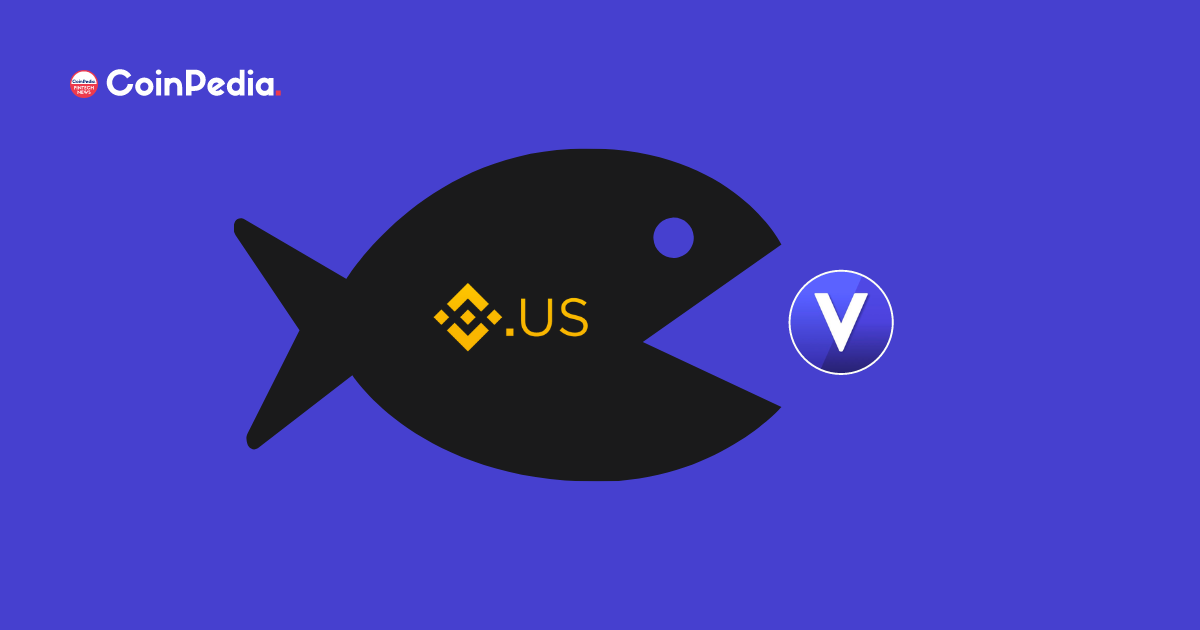 As Binance makes itself at the top of the headline in the crypto market by raising concerns regarding its proof-of-reserves audit, the crypto giant now attracts fresh attention after signing a deal with a popular crypto firm to acquire its assets.

Recently, Voyager Digital Ltd grabbed the best deal from the crypto exchange giant Binance US for selling off its assets after a review of a strategic bidding session with the main motive of maximizing the value returned to the platform’s users and other creditors on a specific time frame.

Binance US To Acquire Voyager’s Assets With $1 Billion Valuation

This year has been rough and tough for the entire crypto space after FTX’s bankruptcy filing and recent controversies made on Binance’s audit reports. Voyager Digital, which sits on the top of the crypto space with a robust user base of 3.5 million and $5.9 billion worth of assets, has collapsed to the ground after filing its chapter 11 bankruptcy on 6 July. However, the crypto firm once tried to sell its assets to FTX’s owner SBF for $1.42 billion in September, but the deal went in vain after FTX drastically collapsed in November.

However, Binance US now paves a clear road to return locked funds of Voyager’s users as the crypto giant won the highest bid of $1.022 billion for acquiring Voyager’s assets. Binance made the agreement clear as it was composed of the current situation and market value of Voyager Digital with an additional consideration of $20 million of incremental value.

Voyager declared that the company’s claims against Three Arrows Capital remain in the state of bankruptcy, and any further recovery on the shares will be returned to the creditors.

Binance Shapes Up Voyager Amid Bankruptcy

In compliance with the court’s documents, the primary motive of Binance US is to return the funds of users and investors of Voyager Digital. Moreover, Binance US will make a good faith deposit of $10 million to reimburse Voyager’s expenses with a maximum expenditure of $15 million. The deal may close with a one-month extension from 18 April 2023.

The next hearing is scheduled on 5 January 2023, where Voyager will gain bankruptcy court approval to execute the asset purchase with Binance US completely. Additionally, it has been made clear that Binance will work closely with Voyager to complete each transaction to comply with the Chapter 11 plan. The timeline and return of locked assets to customers will be made public, and it can be viewed by visiting the Voyager case website https://cases.stretto.com/Voyager.

Voyager officially stated, “Forward-looking statements involve known and unknown risks, uncertainties, and other factors that may cause Voyager’s actual results, performance or achievements to be materially different from any of its future results, performance or achievements expressed or implied by forward-looking statements.”

Binance has widely dominated the crypto industry as it controls over half of the global crypto trading volume. However, the crypto exchange has caught the eye of several US regulatory bodies, including the U.S. Justice Department, in a possible money-laundering case and severe violations in the crypto market.

Despite being the messiah amid several firms’ collapse and bankruptcy, Binance has seen a sharp drop in its users’ confidence in storing crypto funds on the platform as it witnesses a massive surge in withdrawals over the last few days with its raising concerns about audit reports.

However, Binance seems to provide clear reports to the crypto community, and it may soon wipe out customers’ concerns by barring the platform from becoming another FTX.