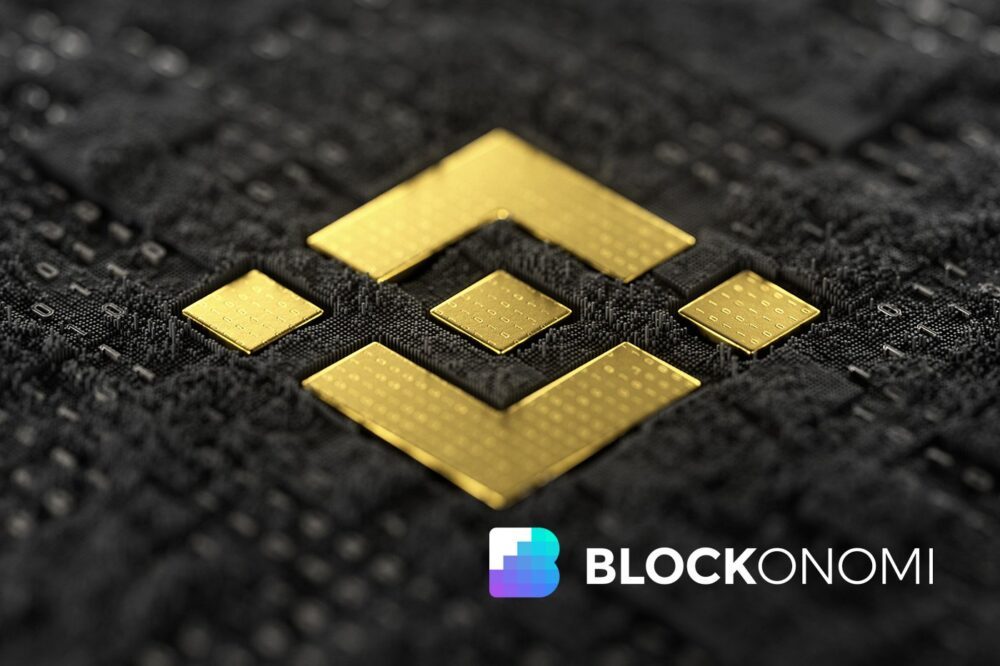 Over $8 billion has been withdrawn from Binance recently, according to data from CryptoQuant. The massive outflow was triggered at the start of the week with Coinsdesk reporting a $902 million outflow within 24 hours.

The amount lately came very close to the level of liquidity crisis that FTX experienced in November. In the face of scrutiny from mainstream media, CZ expressed no concerns, reassuring the exchange just keeps building.

Amid the intense situation, on-chain data indicated that Binance’s stablecoin BUSD depegged to $0.9 at some points during the day as users swapped BUSD for other stablecoins.

Panic swept through the crowd after Binance temporarily suspended the USDC withdrawal. But before speculation got worse, Binance CEO Changpeng Zhao (CZ) wrote in a public statement to explain what had happened.

CZ said that “the channel to swap from PAX/BUSD to USDC requires going through a bank in NY in USD,” the withdrawals couldn’t be processed as the bank was closed.

He added that the withdrawal of other stablecoins still worked normally. At the time of writing, BUSD’s price has recovered to $1.

Justin Sun was among the investors that pulled money out of the exchange. The CEO of TRON withdrew $50 million from Binance on the same day. Sun deposited $100 million on Binance but repeatedly withdrew 100 million $BUSD after a few hours.

Upon abrupt fund removal from the top exchange, a large inflow reportedly ran to Binance’s competitors including Huobi and Coinbase.

According to Nansen’s data, users poured over $162 million and $124 million into Huobi and Coinbase, respectively.

The moves didn’t deter CZ. The CEO of Binance said that the exchange had encountered similar troubles before, calling them“stress test withdrawals” that any CEXs casually need.

The ongoing probe commenced in 2018, with a focus on anti-money laundering and sanctions compliance with US law.

The U.S. authorities are investigating whether Binance committed crimes such as failing to get a money transfer license, conspiring to launder money, and violating sanctions.

CZ claimed it was false information yet provided no evidence. Binance CEO held an AMA session on Twitter this morning to address questions about Binance and the crypto industry from certain speakers.

CZ stated that he did not understand the media’s motive and that FUDs could be based on a variety of factors. But what matters is that his company remains solid and continues to expand and put out new features.

The fall of the former top-tier exchange is also a wake-up call in terms of regulation. The U.S. lawmakers are working on tightening the rules. Massachusetts Senator Elizabeth Warren introduced this morning a new bill for the cryptocurrency industry.

Identity verification (KYC) is mandatory for crypto wallet service providers, miners, and other blockchain network users, according to the proposal. Furthermore, participation in protocols that allow transaction mixing to conceal history is illegal.

The Senator stated that she had attempted to warn the US Senate of the potential vulnerabilities in the cryptocurrency industry, and that the recent collapse of the FTX exchange confirmed her warnings.