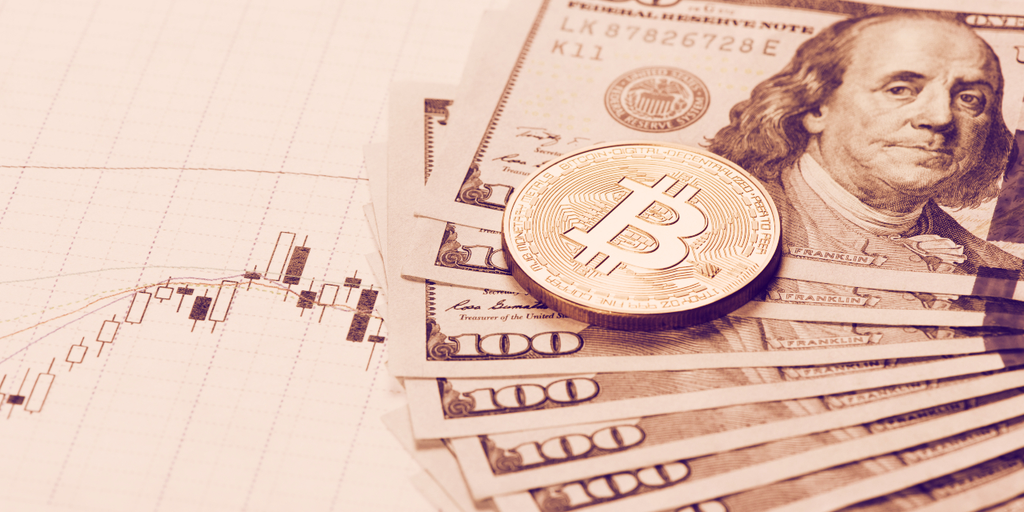 The cryptocurrency market continued its rally on Friday as Bitcoin hit a high of just over $20,000 per coin.

Bitcoin hasn’t been priced this high since early November, according to data from CoinGecko, before the spectacular collapse of FTX.

The broader crypto market is also showing signs of life as the total market capitalization of the industry currently stands at $979 billion, an increase of 3.8% in the last 24 hours. More than $72 billion in crypto has been traded in the last day, according to CoinGecko.

The price of BTC began to climb earlier this week in anticipation of the release of the Federal Reserve’s December Consumer Price Index report. Bitcoin started the week trading at $17,207 on Monday and has continued an upward trajectory ever since. The CPI report met market expectations and showed that inflation in the U.S. economy is indeed slowing.

The report was welcomed news for both traditional and crypto investors. But it also comes at a time when there is a renewed focus on crypto in Washington, D.C. The collapse of FTX in November has lawmakers on high alert. FTX founder and former CEO Sam Bankman-Fried was arrested last month and charged with eight crimes, including wire fraud and campaign finance violations.

The SEC has also increased its scrutiny of the crypto market as of late, bringing fresh charges against major players. Yesterday, the Commission charged cryptocurrency exchange Gemini and crypto broker Genesis with securities laws violations over an “Earn” program that allowed investors to earn yield on Bitcoin deposits. U.S. House Republicans also announced plans yesterday for a subcommittee dedicated to cryptocurrency, Politico reported.

While Bitcoin’s upward moves have many on Crypto Twitter celebrating, $20,000 is still 71% lower than Bitcoin’s previous all-time high of just over $69,000.

The views and opinions expressed by the author are for informational purposes only and do not constitute financial, investment, or other advice.

Stay on top of crypto news, get daily updates in your inbox.