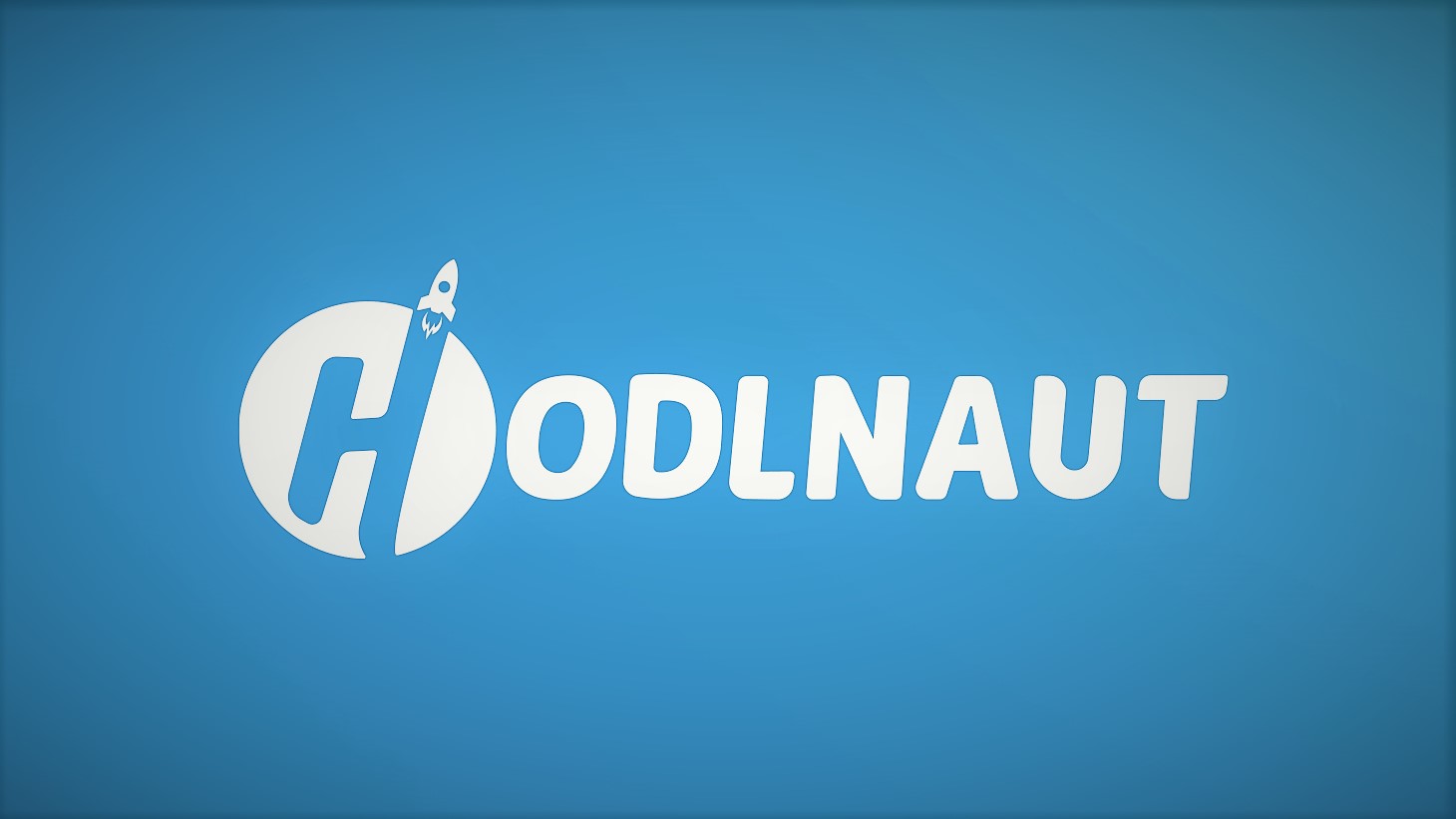 Creditors of Singapore-based cryptocurrency lending and borrowing platform Hodlnaut have rejected a proposed restructuring plan and would prefer to liquidate the company, according to a Friday report from Bloomberg.