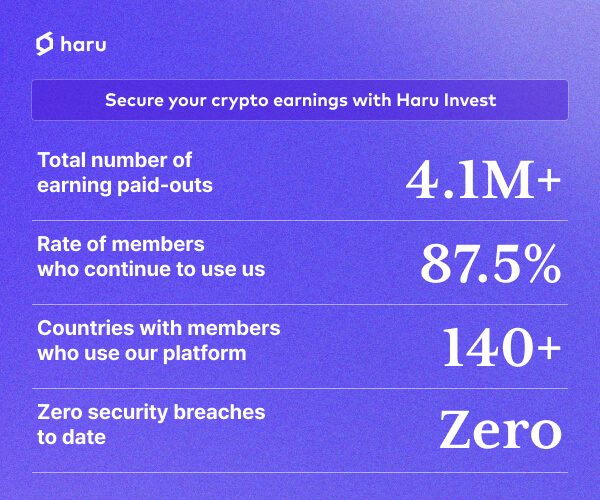 The U.S. Securities and Exchange Commission, in its filing against Caroline Ellison and Gary Wang, said that the FTX’s exchange token (FTT) is considered a security, given that it was sold as an investment contract.

According to the Howey test, which is used by the SEC to classify security tokens, a transaction is considered an investment contract if there is “an investment of money in a common enterprise with a reasonable expectation of profits to be derived from the efforts of others.”

As per the SEC filing, since FTT launched on July 29, 2019, it was offered and sold as an investment contract, hence security. It reportedly raised approximately $10 million from its initial exchange offering (IOE) and used the funds to further the development, marketing, and business operations of FTX.

“If demand for trading on the FTX platform increased, demand for the FTT token could increase, such that any price increase in FTT would benefit holders of FTT equally and in proportion to their FTT holdings,” the SEC said.

In addition, the SEC highlighted that FTX’s FTT marketing materials were filed with profit potential to incentivize more investors to hold FTT in anticipation of profit from the network effect.

In light of the SEC’s declaration of FTT as a security token, FTX exchange and its executives, including Sam Bankman-Fried, Caroline Ellison, and Gary Wang, are set to face charges on the grounds of fraud related to issuing unregistered securities.

Sam Bankman-Fried is expected to arrive in the United States early on Dec. 22, as Caroline Ellison and Gary Wang have pled guilty to criminal charges levied by the Southern District of New York.