The invites for IEM Katowice 2023 have been confirmed, with eight teams heading straight for the main tournament while a further 16 teams do battle in the Play-In. The top eight teams from the Play-In will qualify to the main event.

Three teams were already invited directly to the main event via their performances in Big Events in 2022. Those were FaZe, who made it by winning IEM Cologne, Vitality, who won ESL Pro League Season 16, and Outsiders, who triumphed at the IEM Rio Major.

Joining the three aforementioned squads are five who have been invited due to their position in the ESL world ranking. Those are, unsurprisingly, five teams who performed well throughout 2022, namely Heroic, Liquid, Natus Vincere, MOUZ and G2.

As with the previous iteration of Katowice, a Play-In will determine eight further teams that will qualify to the main event. The majority of the spots at the Play-In were also dished out based on ESL’s world ranking, with two exceptions; fnatic, who received a spot due to winning the Elisa Masters Espoo, and Permitta, who grabbed one by winning the ESL Polish Championship Autumn 2022.

Six spots were given out for the Play-In based on overall world ranking, and the final eight were granted based on region-specific rankings. Three of those went to European teams, two to North American, and one apiece to South American, Asian, and Oceanic squads. 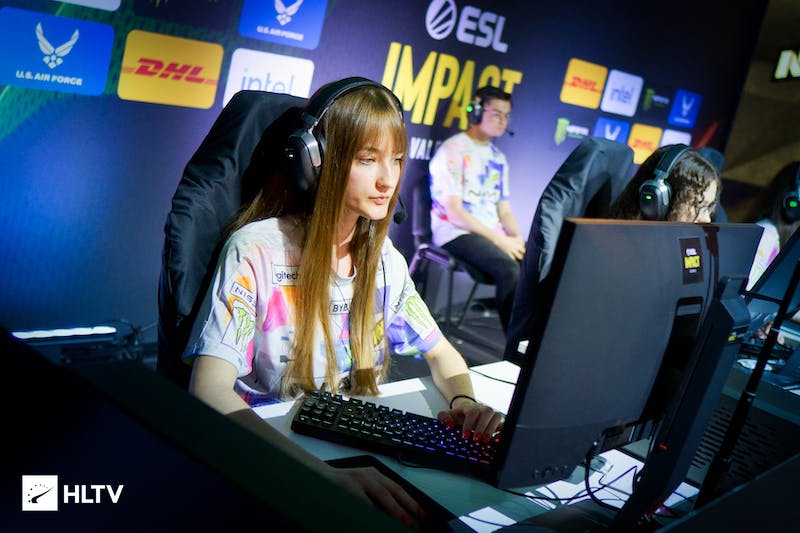 Astralis are the high-profile absence from the Play-In team list. The Danes suffered due to a combination of rank decay, relative inactivity towards the end of 2022, and the removal of Kristian “⁠k0nfig⁠” Wienecke, who in turn took some ranking points with him. paiN and Evil Geniuses were the teams who pipped them to the post, with the final ESEA Cash Cup of 2022 vital in making that happen due to the ranking points it granted the two Americas squads.

There had been some confusion as to how the ESL world rankings would shake out, and thus invites for Katowice, due to the system that ESL has implemented. The organiser weights tournaments which grant ranking points based on the calibre and spread of teams attending, but retroactively made last-minute changes to certain tournaments, like Elisa Masters Espoo, which shifted the rankings to be out of Astralis‘ favour.

ESL said of the confusion: “Upon review, we found that we have wrongly reclassified Elisa from regional to global and that a similar mistake happened at three other tournaments. This decision has been reversed and is once again regional.”

The invites for IEM Katowice are as follows:

The invites for the Play-In are as follows: